Everyone needs more purses. They’re cute, they’re functional, and they’re versatile. And the best way to make the most of that versatility is to DIY your own! 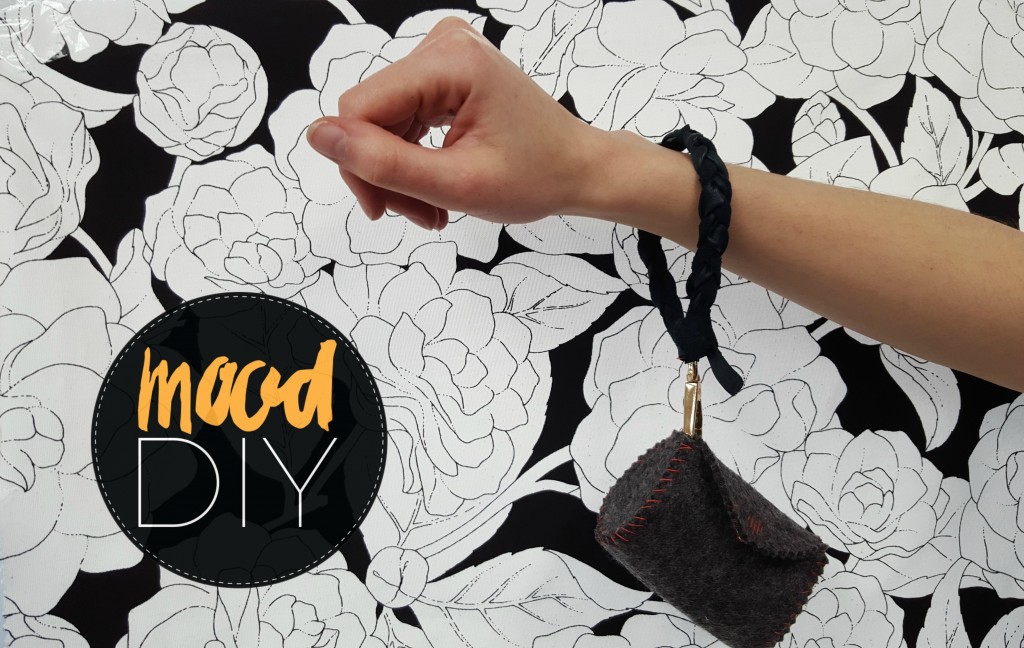 I had some leftover felt to work with, and thought a mini clutch bag would be the perfect project – it can hold coins, chapstick and a few extra dollars when I need it to. And it can clip onto my keys! 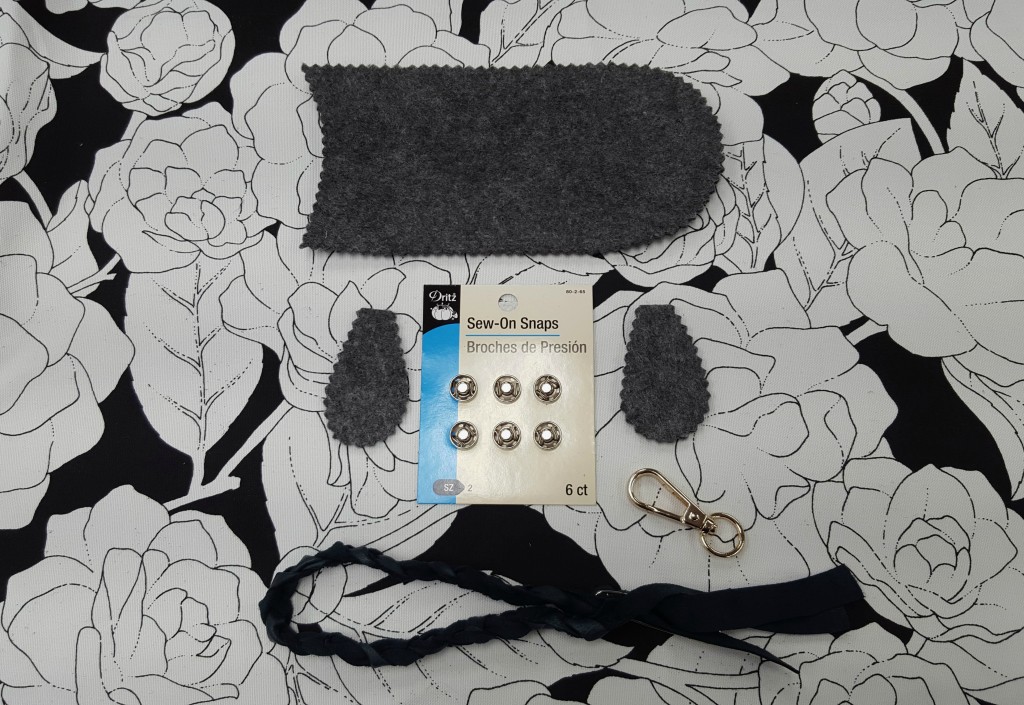 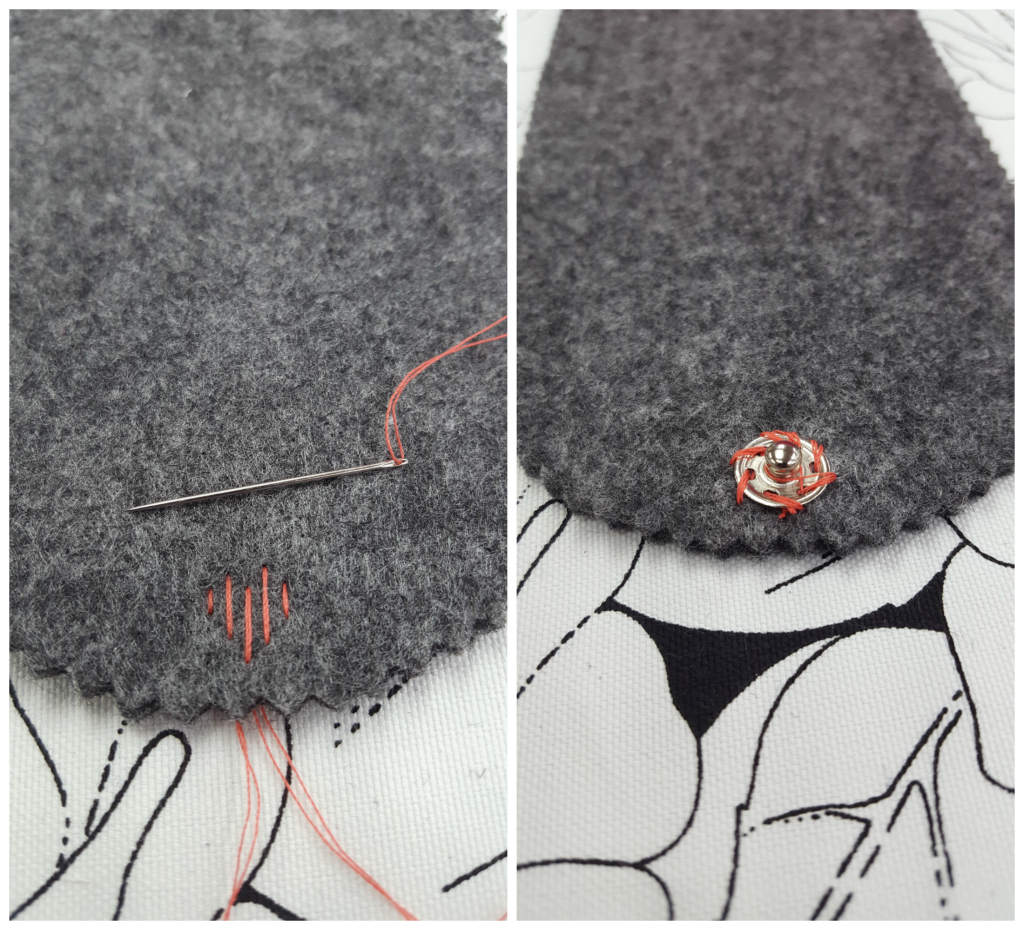 I started by decorating what would become the front clasp. Rather than adding a fake button, I decided to embroider a simple, minimalist heart. Directly on the other side of that, I attached the top of the sew-on snap. 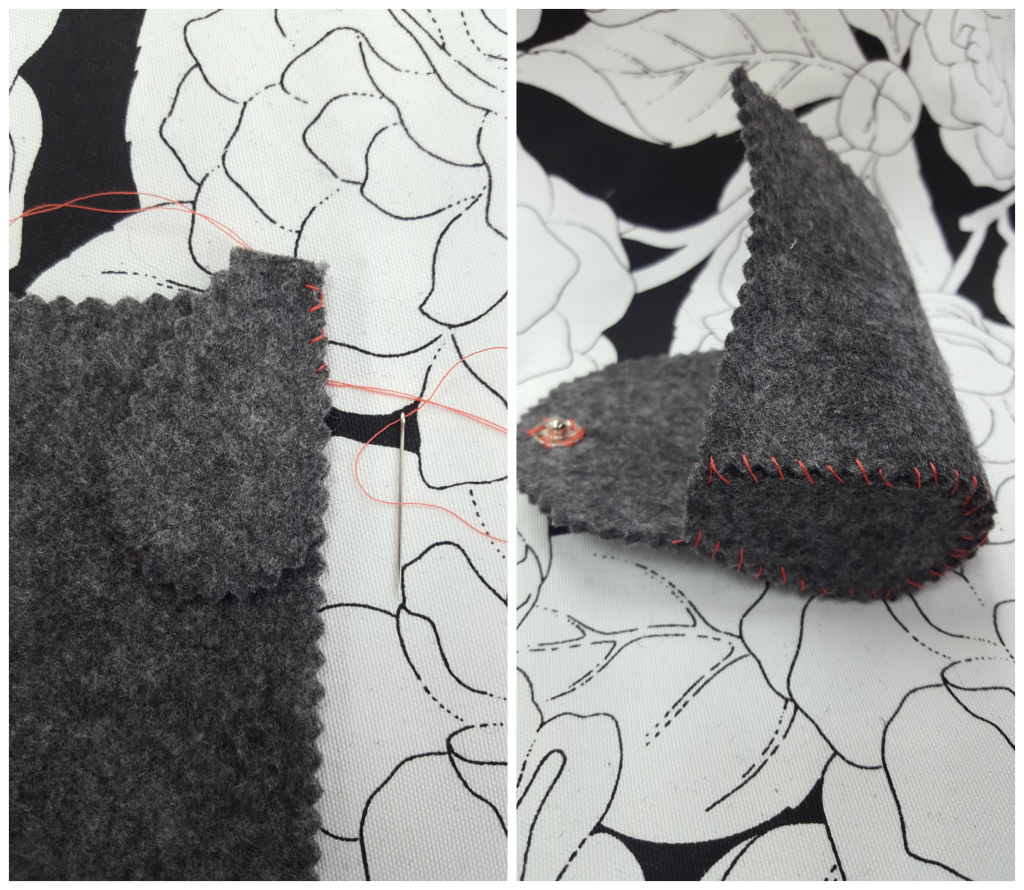 Sewing on the first side was next. This lets you better visualize where the button on the front flap will lie, before you sew on the second half of the snap. I recommend sewing on the snap before you add the last side; it just make it a little easier  to tie off your thread. 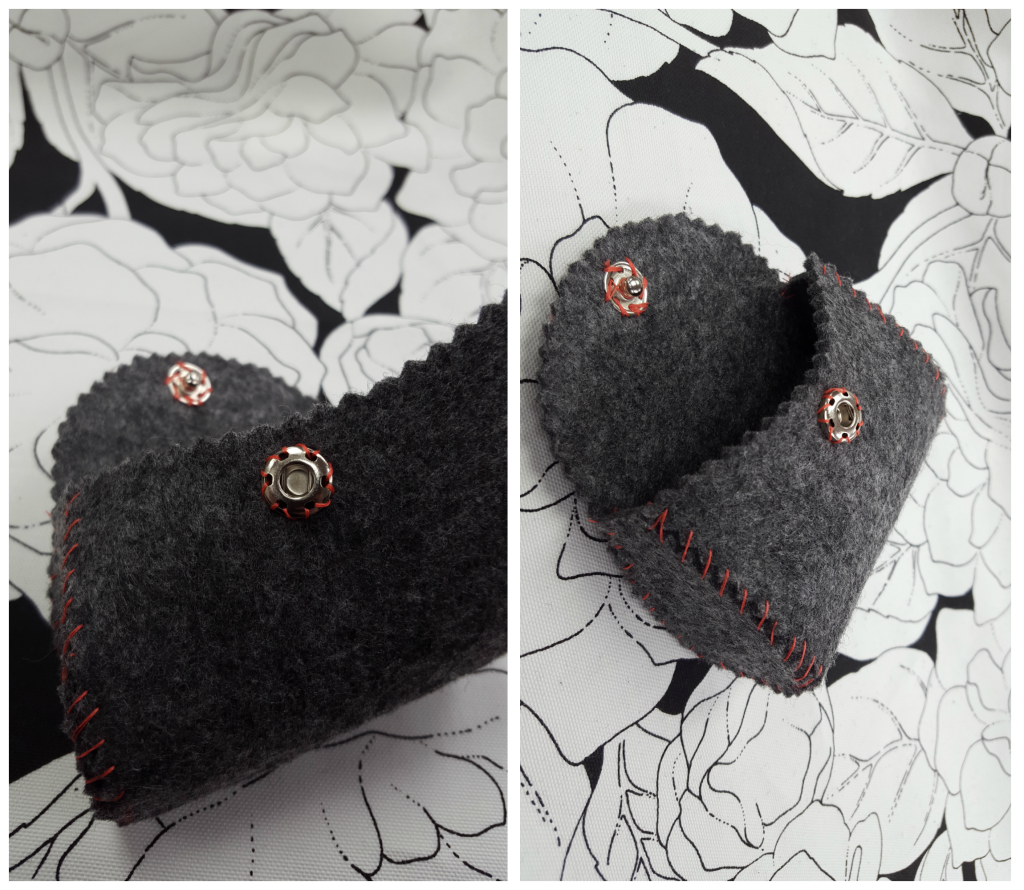 Once I sewed the snap and two sides on, it was basically done! A hole punch worked wonders for attaching the  purse clasp, and few braided strips of leather made the perfect clutch strap! What design aspects would you change if you made one of these for yourself? 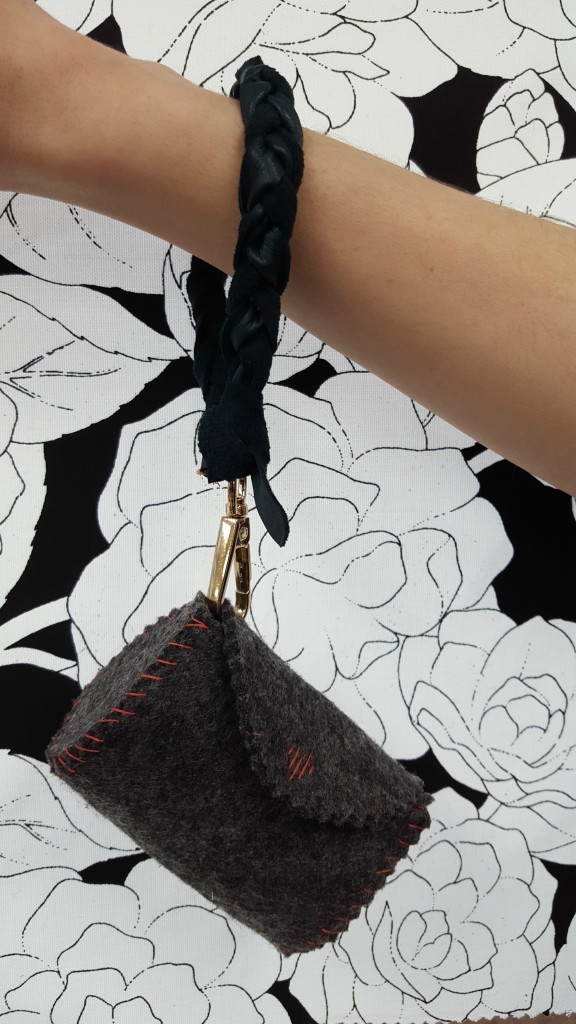 Courtney, a part-time fashion lover/full-time nerd, is the Digital Media Director at Mood Designer Fabrics. When they're not scrolling through Instagram or working on their own Etsy shop, Courtney is usually making up song titles for their fake girl band.

How to Create a Back Bodice Sloper

How To Make an Inseam Pocket