Mood DIY: How to Sew a Sun Hat 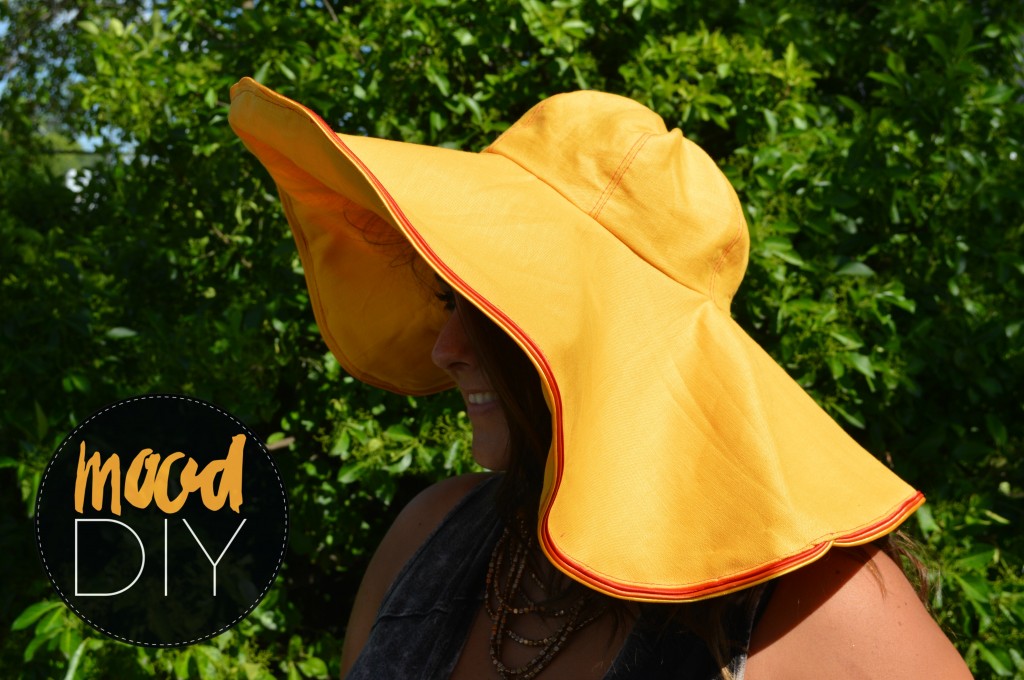 Huge, floppy sun hats are one of my favorite things. They’re both adorable and functional. And if they’re handmade, they can easily match anything in your summer wardrobe! 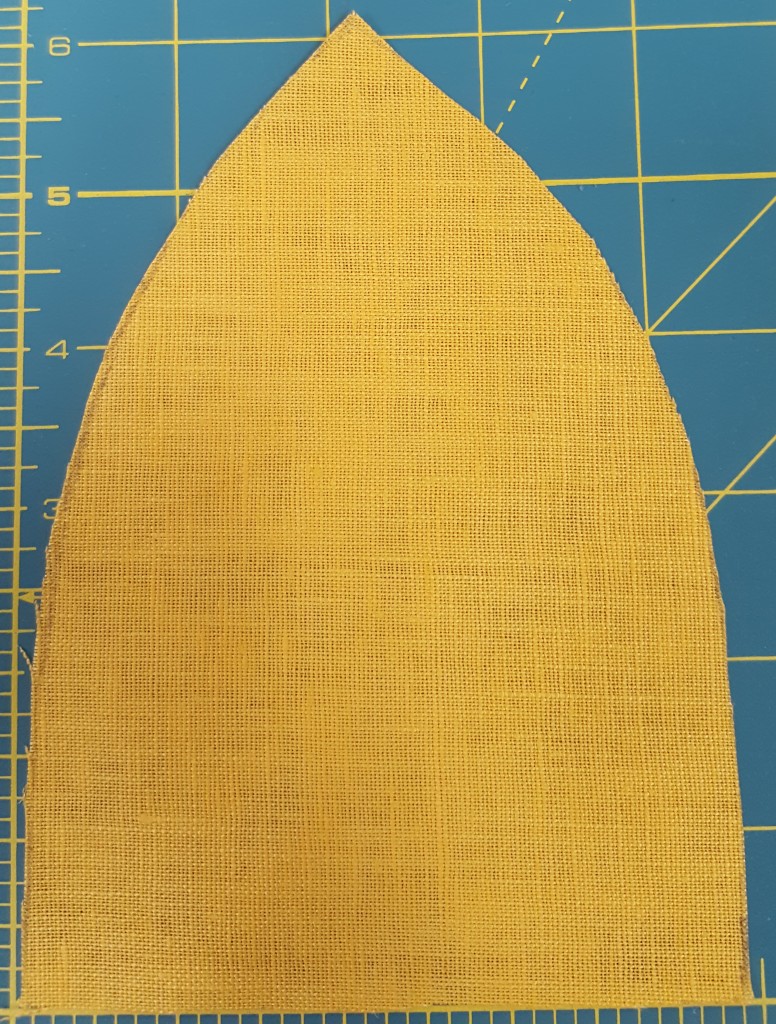 I began with 12 rectangles (6 for the right side and 6 for the lining), each measuring 6″ tall. I wanted the circumference of my hat to be around 22″, so they were all about 4″ wide, including a small seam allowance. From there, I rounded the top two corners, so they met in the middle to form the shape above. 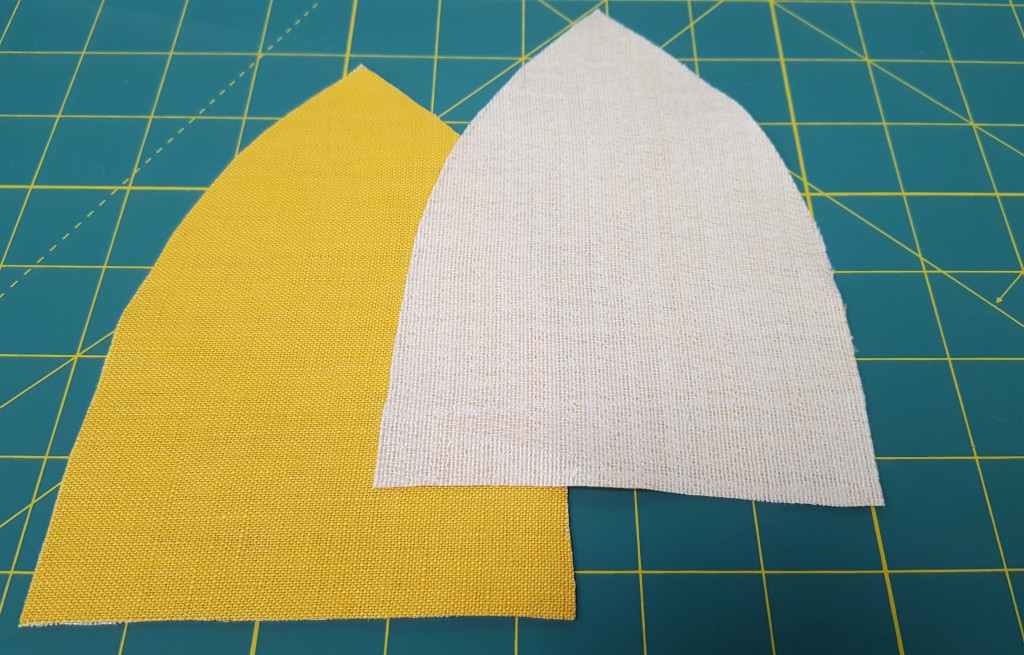 To make sure the hat kept its shape, I stabilized each panel with fusible interfacing before sewing them together. 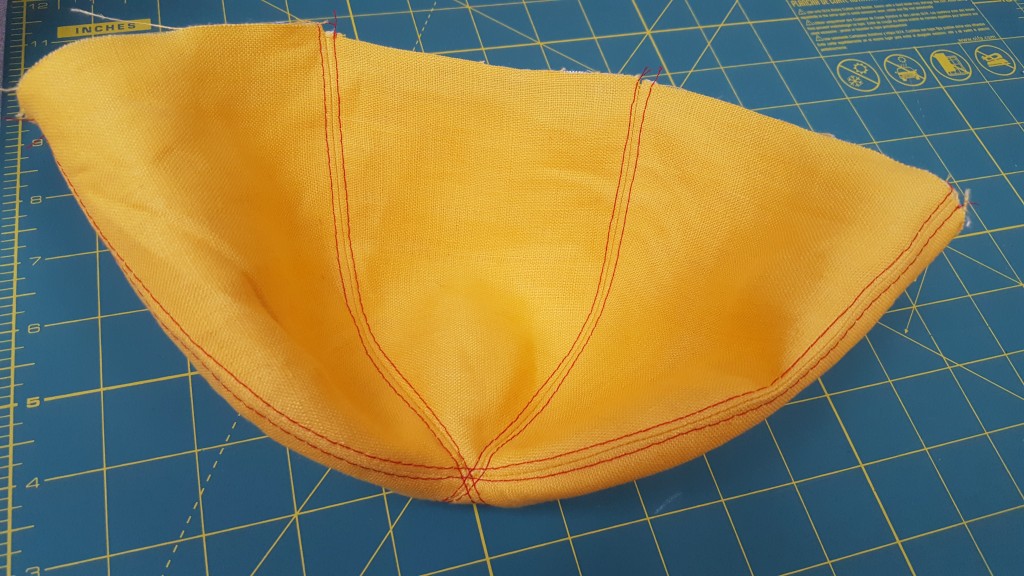 Each panel was sewn with right sides together, and the seams were pressed and top-stitched. I went with a bold red thread to match the piping that I added on later. 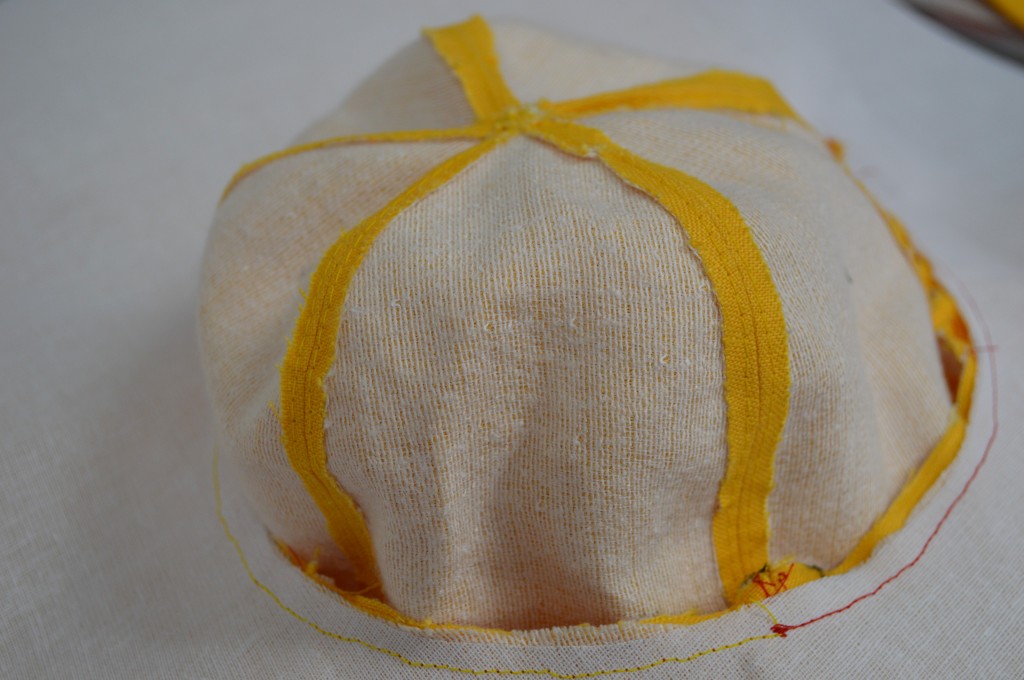 The brim is simple: just a big circle, with a smaller circle cut out of it. The final measurement of the circumference of my hat was 22.5″, so the radius of the the cutout was about 4″. I fused interfacing to the brim, in addition to sewing in some Osnaburg stiffener, just to give it a little more stability before sewing it to the crown of the hat.

I also sewed a lining for the hat, almost exactly the same way, skipping the interfacing and stiffener. 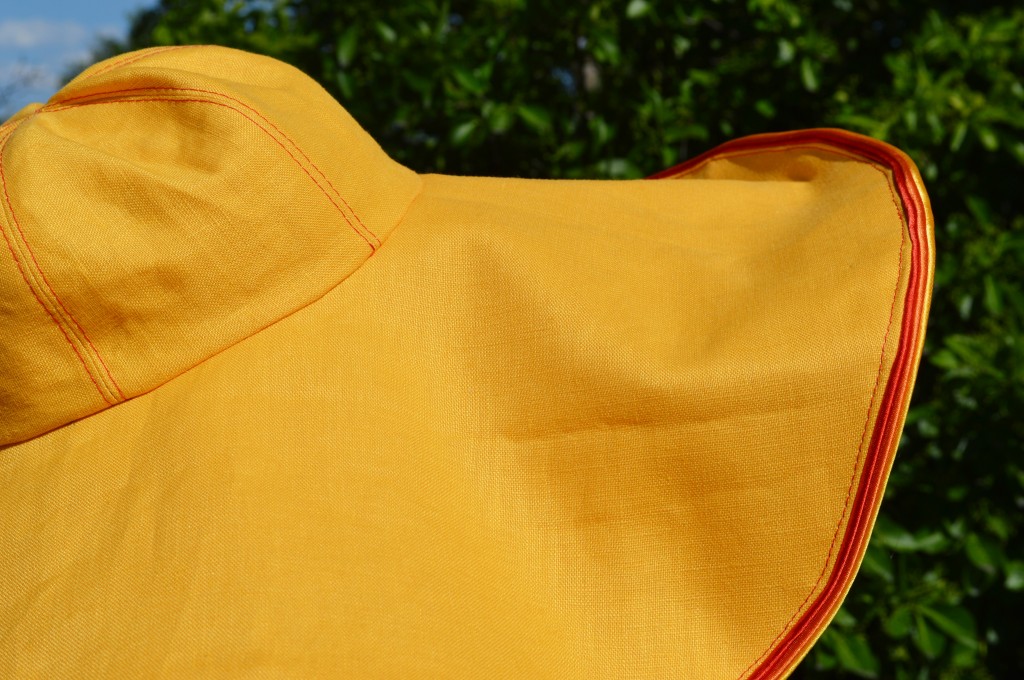 I attached the lining to the main hat around the brim while also adding some piping to the edges, which comes in several different colors. What color combination would you use for this project? Tell us below! 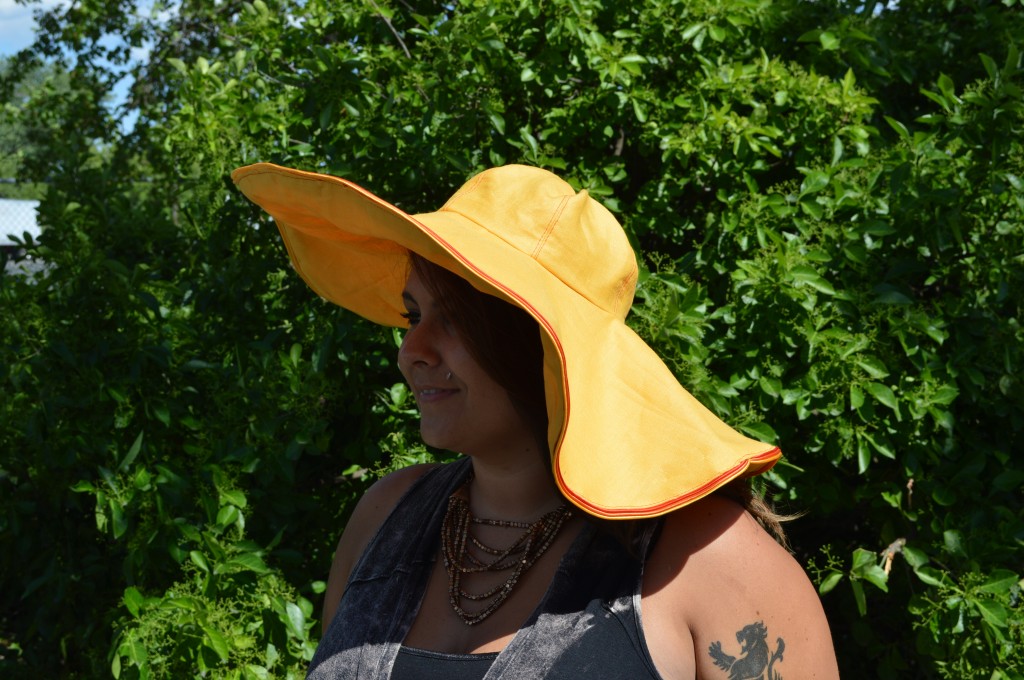 need it to make summer fashion

to improve my skills

need this to improve my business

a black trimming for the end of the hat. Thank you for your help

What is American Fashion?