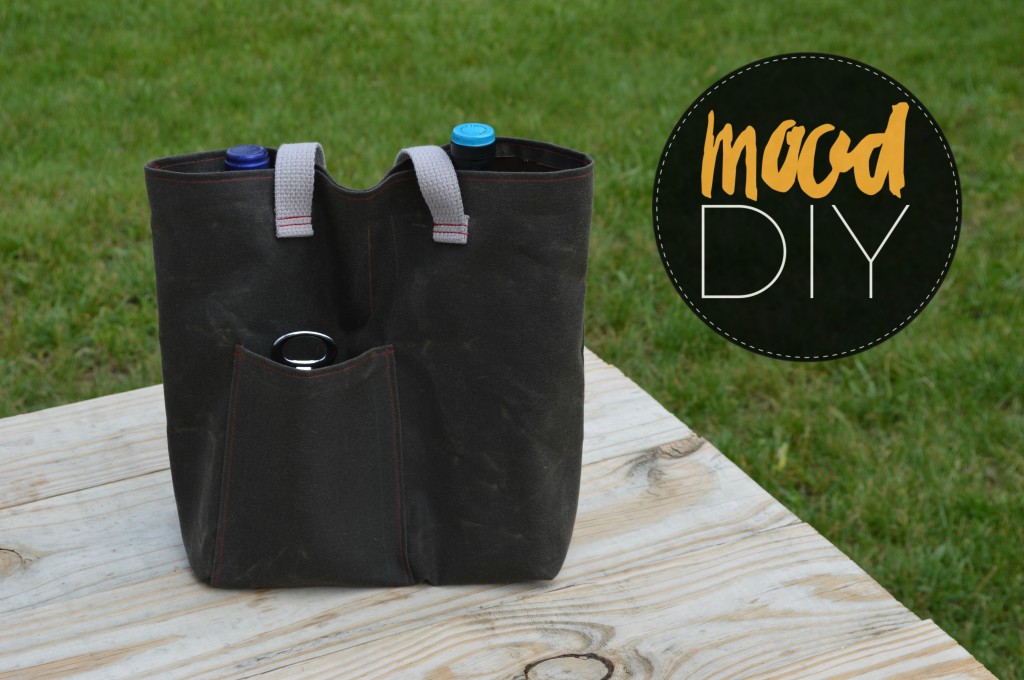 Whether you’re going to a holiday cookout or a rustic bridal shower this summer, wine is always a wonderful host/hostess gift. And what better way to give it, than in a homemade tote bag to give it a more personal touch? This one took less than an hour to put together and all it took was a half yard of Rag & Bone waxed cotton canvas (I went with the brown), and a yard of gray cotton webbing! 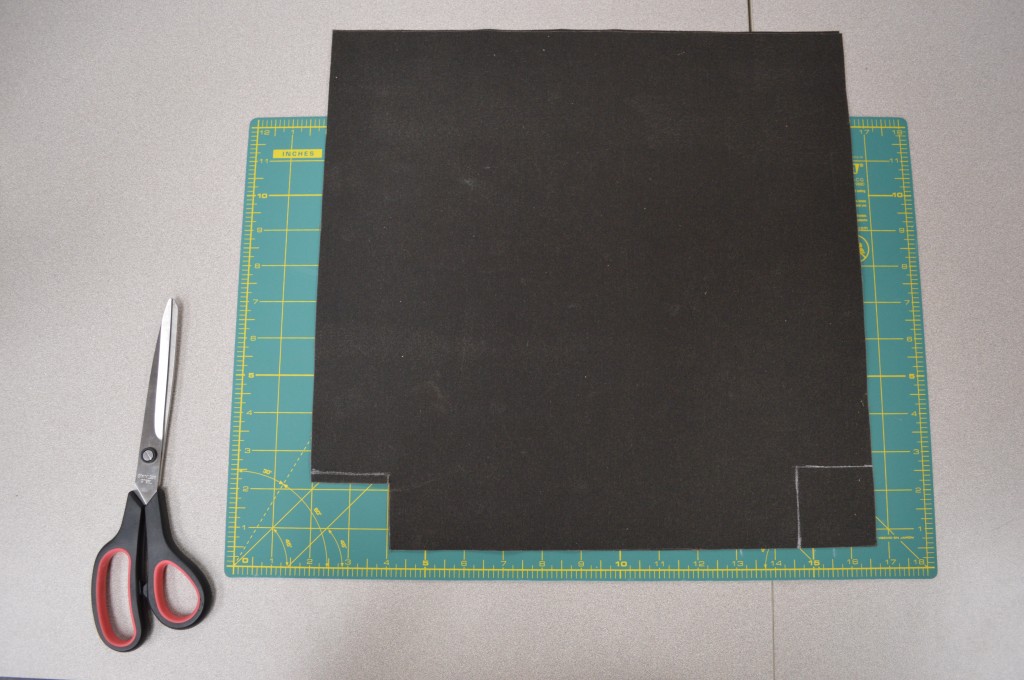 Rather than make a separate base for this bag, I decided to just use the canvas. This meant two 14″ squares, with 2″ squares cut out of the bottom corners. These would later become the tote’s base; so the bigger the cutouts, the wider the base. 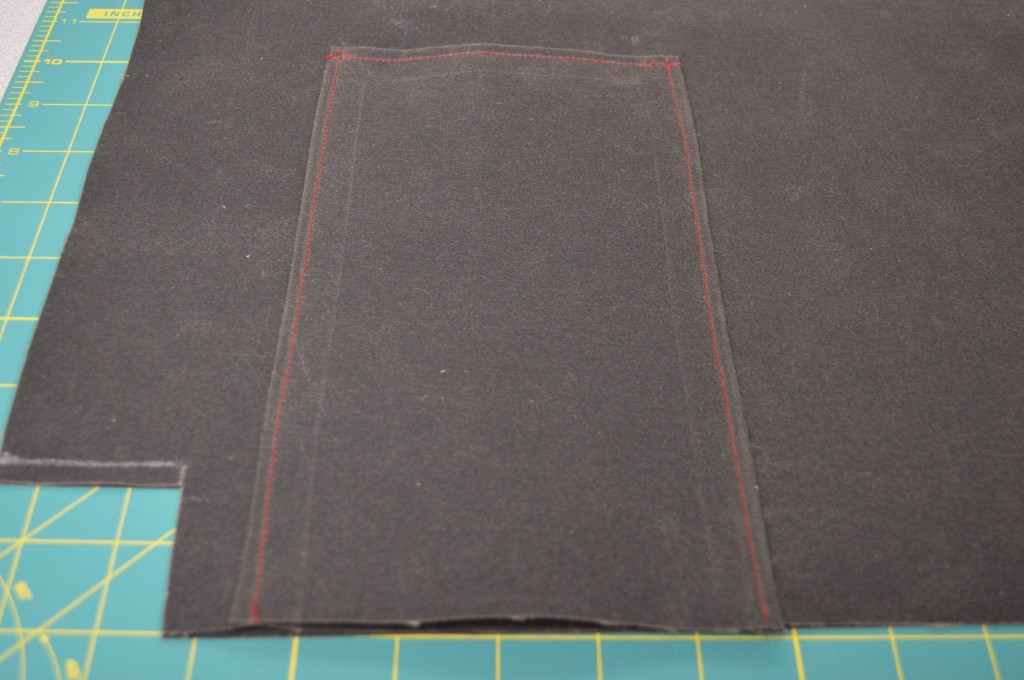 Before sewing the front and back panels together, I added a small pocket onto the front for a corkscrew. It measured 6 ” wide and 9″ tall, and I used a red thread to give the bag a little more detail.

The next step was sewing up the sides and across the bottom of the bag, connecting the front and back. Once that was done, the base could be created by sewing the cutouts together, like you see in the photo above. 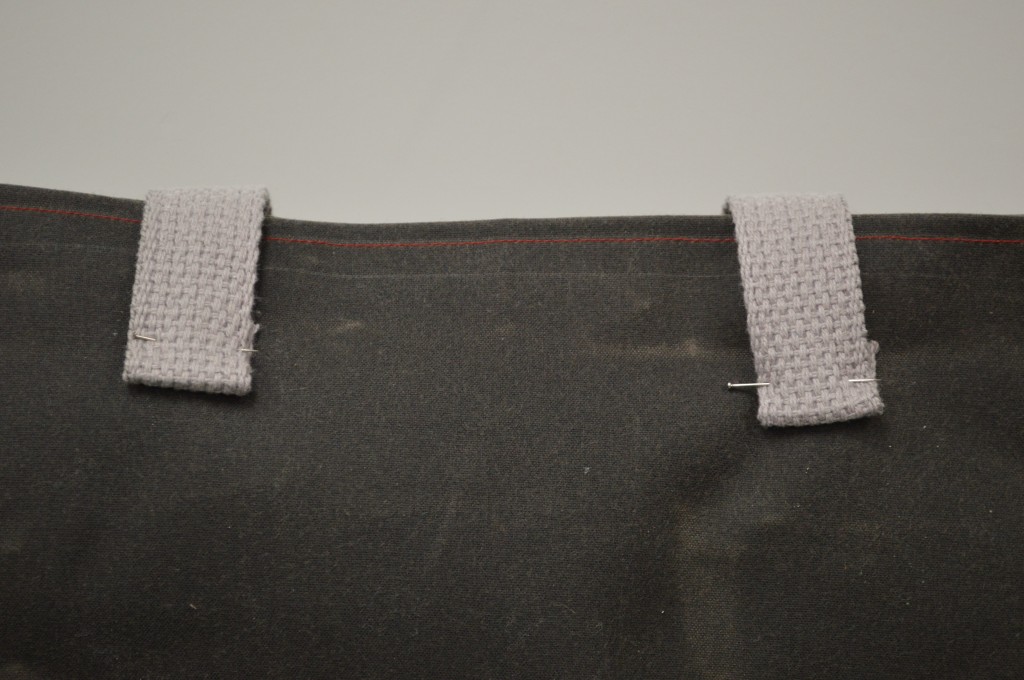 Lastly, I folded down the opening of the tote and top-stitched, and also added handles to the front and back, 18″ long and 6″ apart. 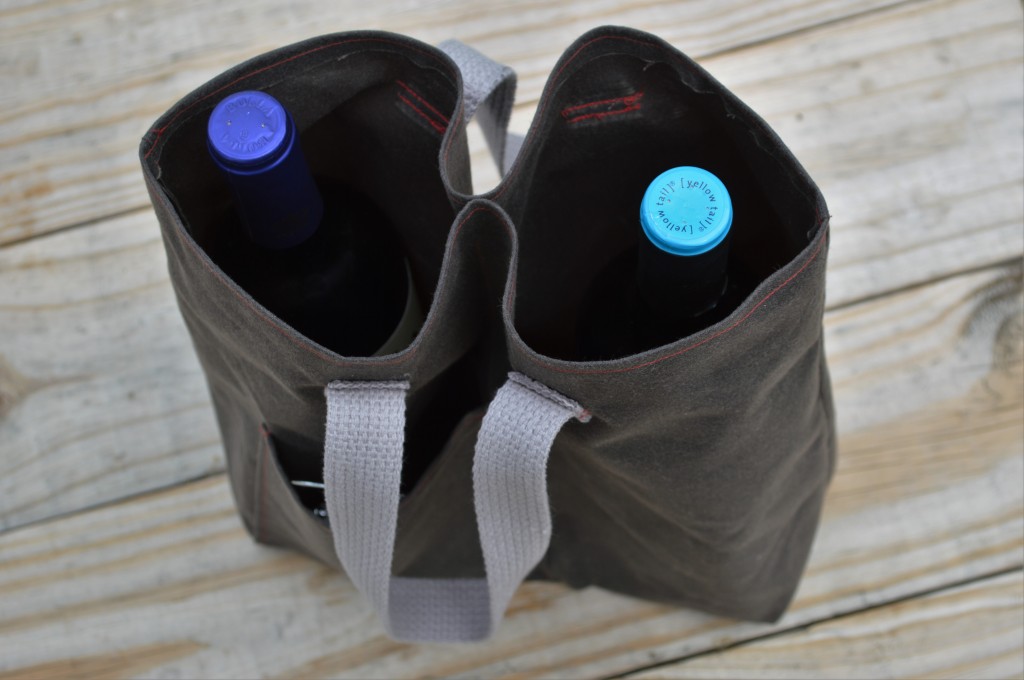 I really love the look and feel of the waxed canvas. It’s sleek and durable, and the wax causes the surface to constantly change and crease, giving it more character the more it’s used! 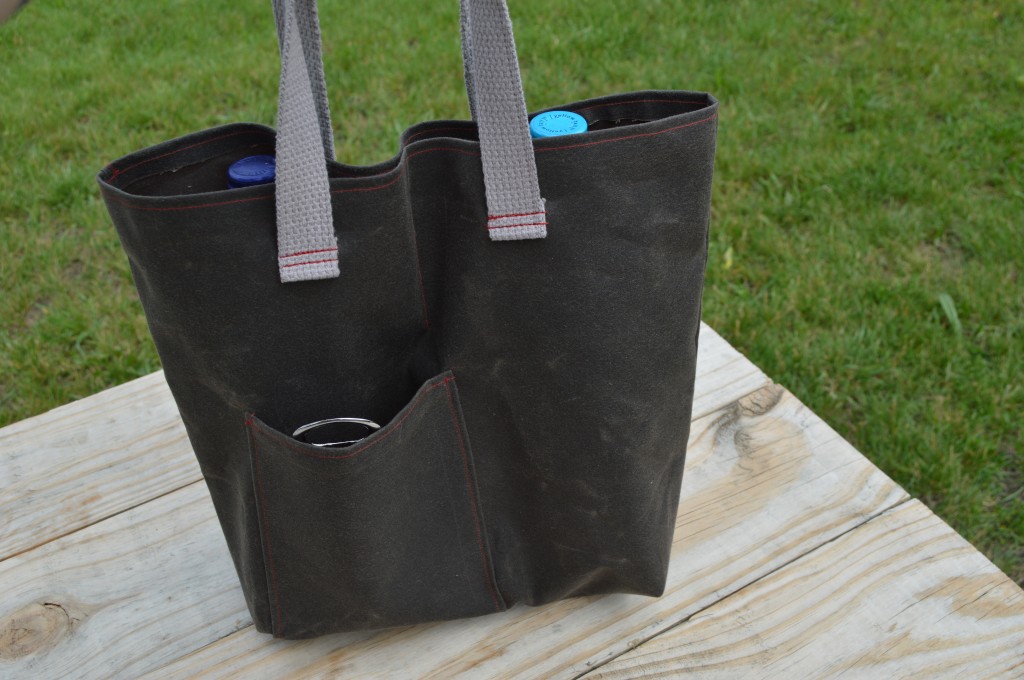 Courtney, a part-time fashion lover/full-time nerd, is the Digital Media Director at Mood Designer Fabrics. When they're not scrolling through Instagram or working on their own Etsy shop, Courtney is usually making up song titles for their fake girl band.