-Removed the fly zipper and added a side zipper

The top was made using Vogue V8815 view A with the following alterations:

-Cut 6″ off the bottom of the top of the pattern

-Faced the top portion of the pattern

-Added a 1.5″ double band at the bottom of the peplum 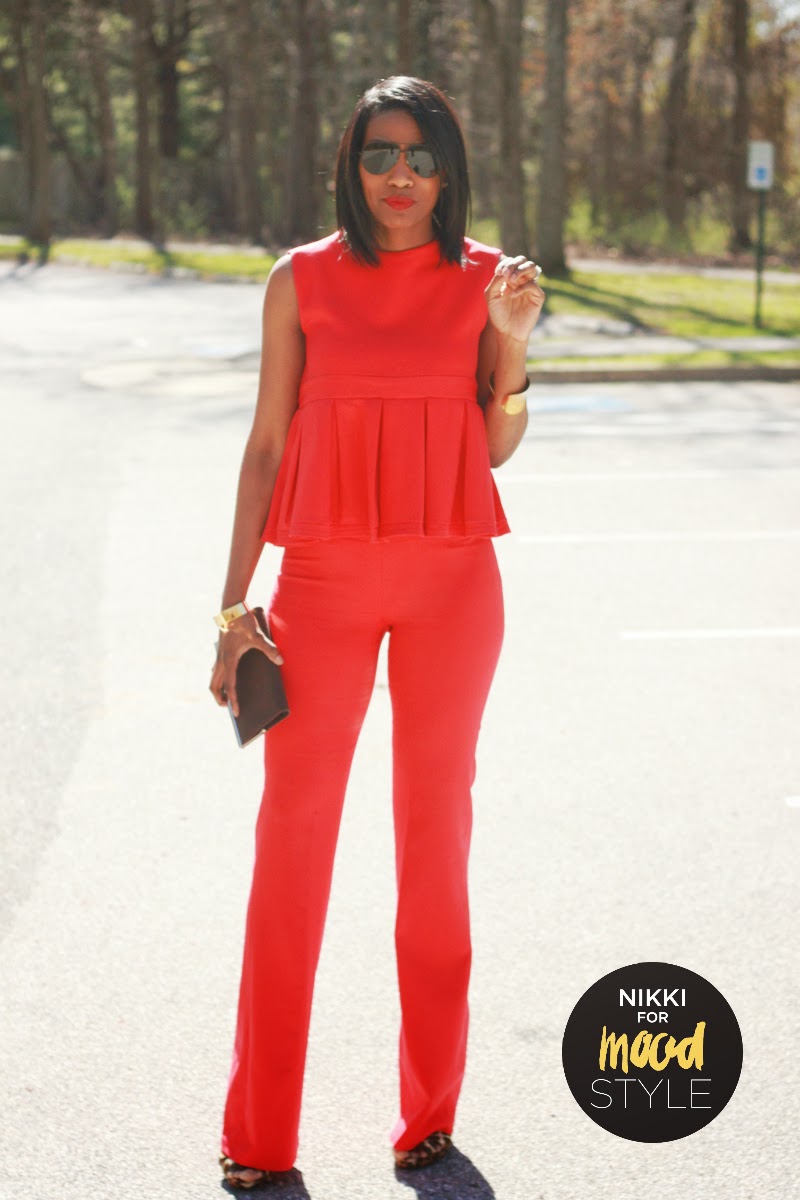 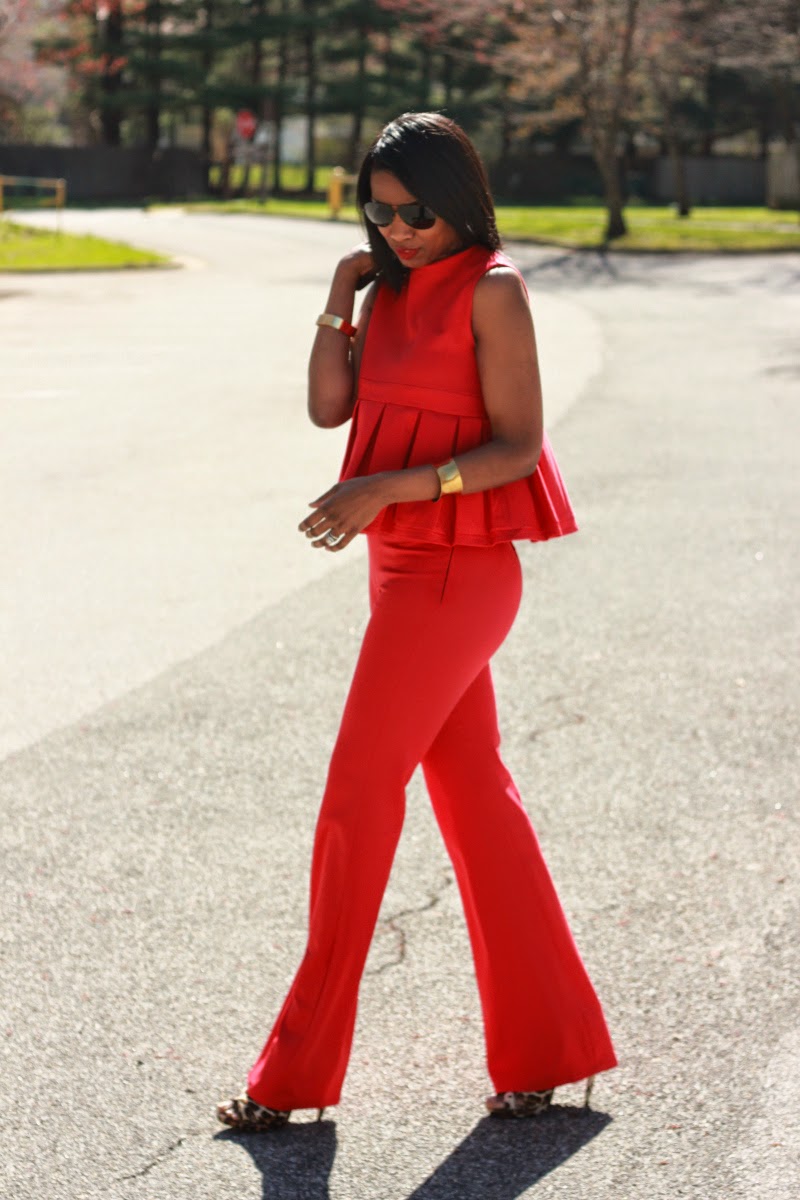 Fall Color for a New Blouse