Mood DIY: How to Sew a Clutch Wallet 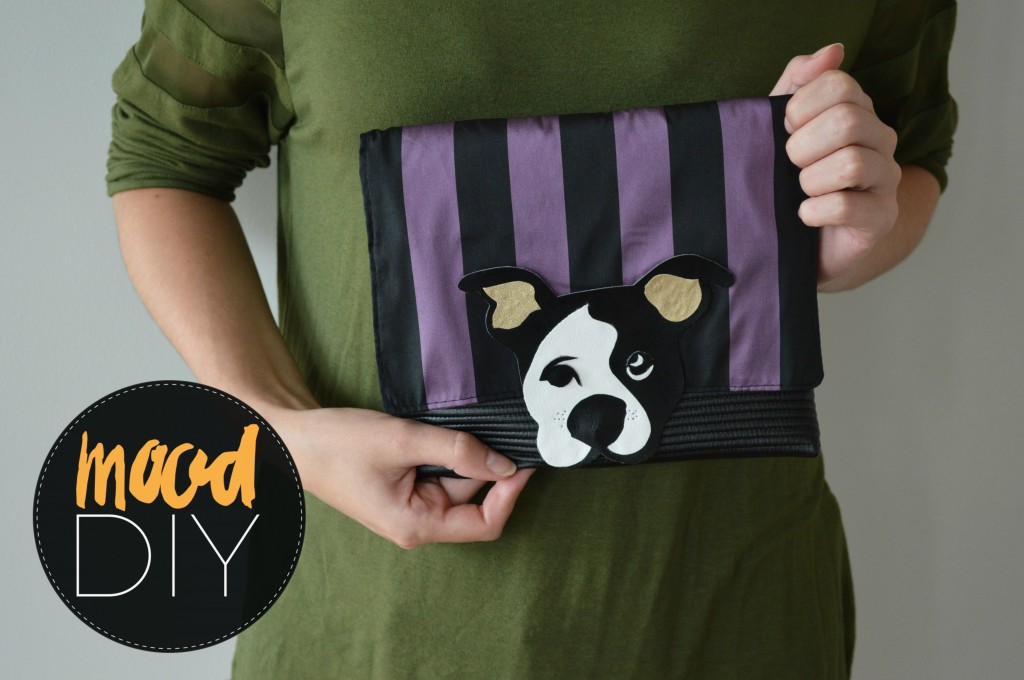 Clutches are one of the most helpful fashion accessories; you can never have too many. So rather than buy yet another, I decided I’d throw one together myself! And since National Dog Day is fast approaching, I thought I’d add a little Swatch into the design. 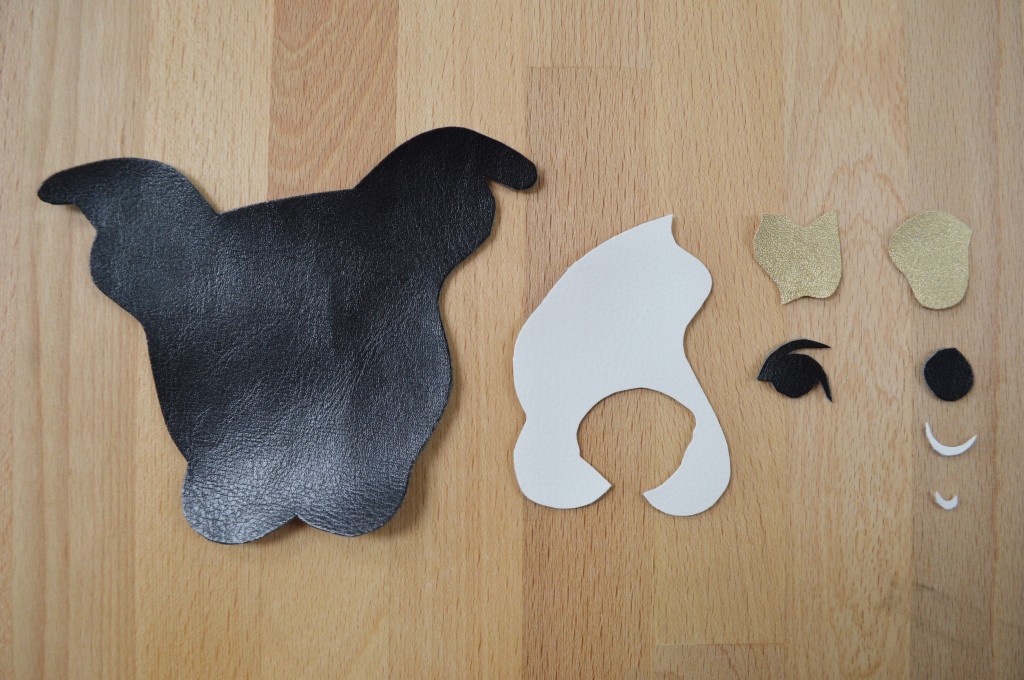 To get the right shape, I simply enlarged a photo of Swatch from Mood’s neoprene print, re-sketched it to fix any proportions that were skewed, and cut out each section: the base for the head, his white spot, two ear shapes, two eyes, and a little highlighting for his right eye. Everything went together fairly easily, although I do need to clean up a little excess glue around the one eye. And a few hand stitched around his nose made the perfect freckles. 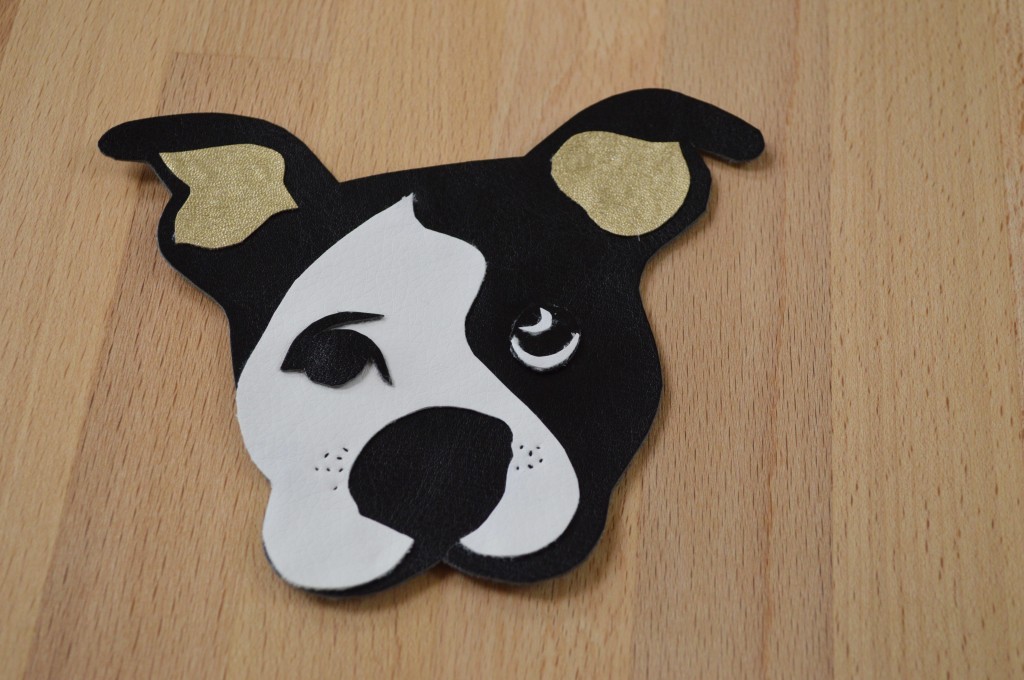 For this clutch, I added in an invisible magnetic snap behind Swatch’s head. If you’ve never inserted one before, don’t worry – it’s incredibly quick and easy. 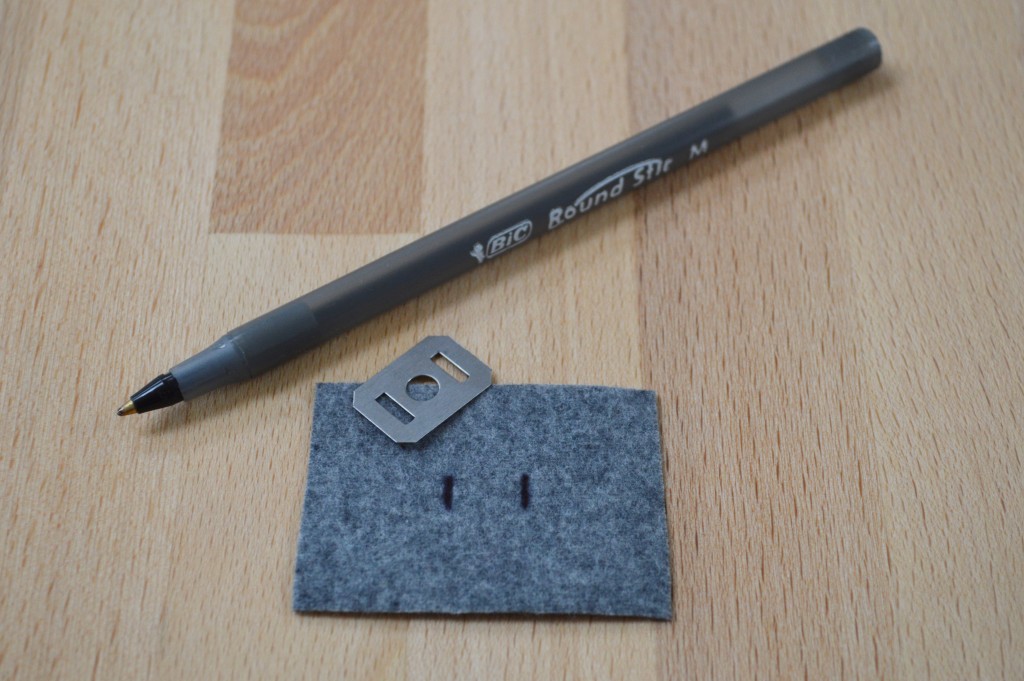 Rather than attach it directly to Swatch, I put it on an extra scrap of vinyl and then glued and stitched it behind Swatch afterwards. The snap comes with two sides, and each side has a small metal support plate. Trace the two lines from the plate onto your fabric and then cut along them. They’ll  be exactly where your snap will slip into the fabric, like you see below. 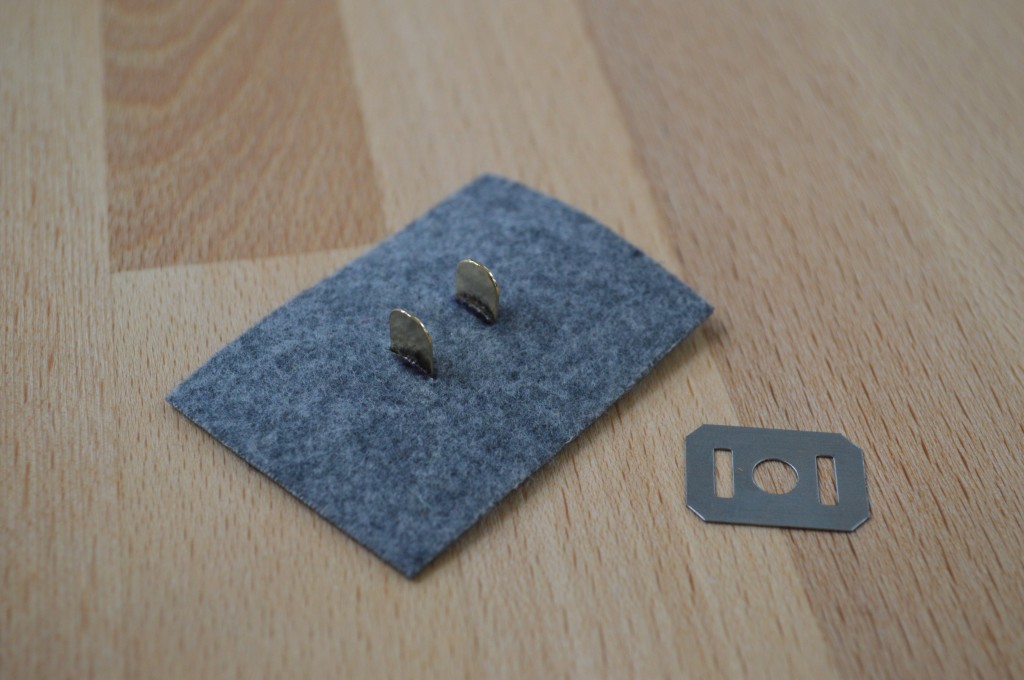 Place the support plate onto the back of the snap and fold the sides of the snap over to secure it. 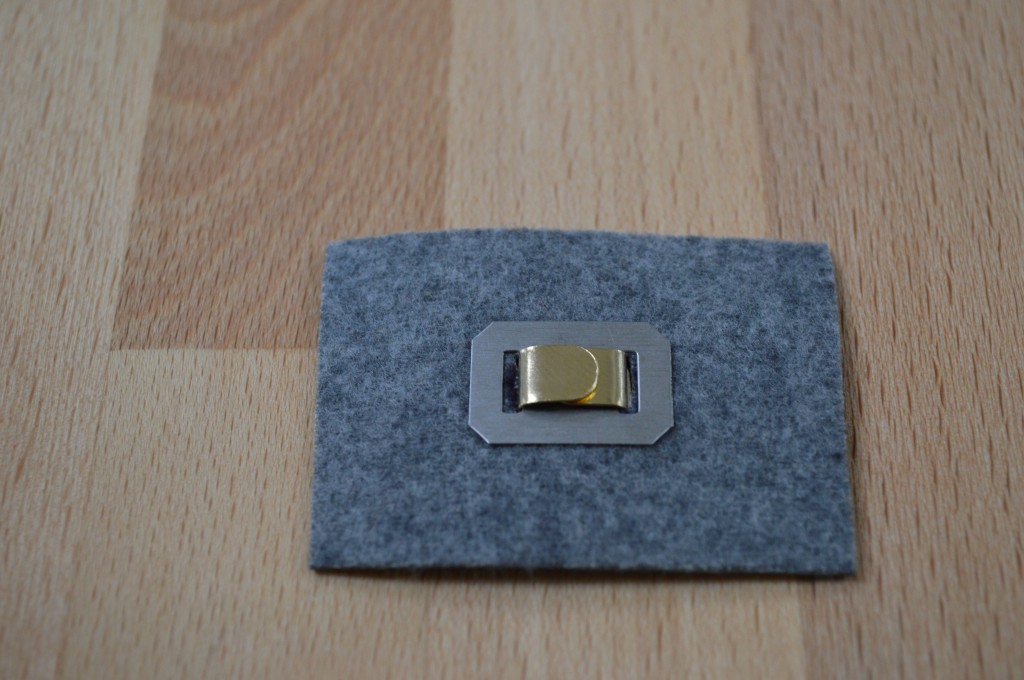 Here’s a view from the front. This was then attached to the back of Swatch’s head. (The second half of the snap will be attached later.) 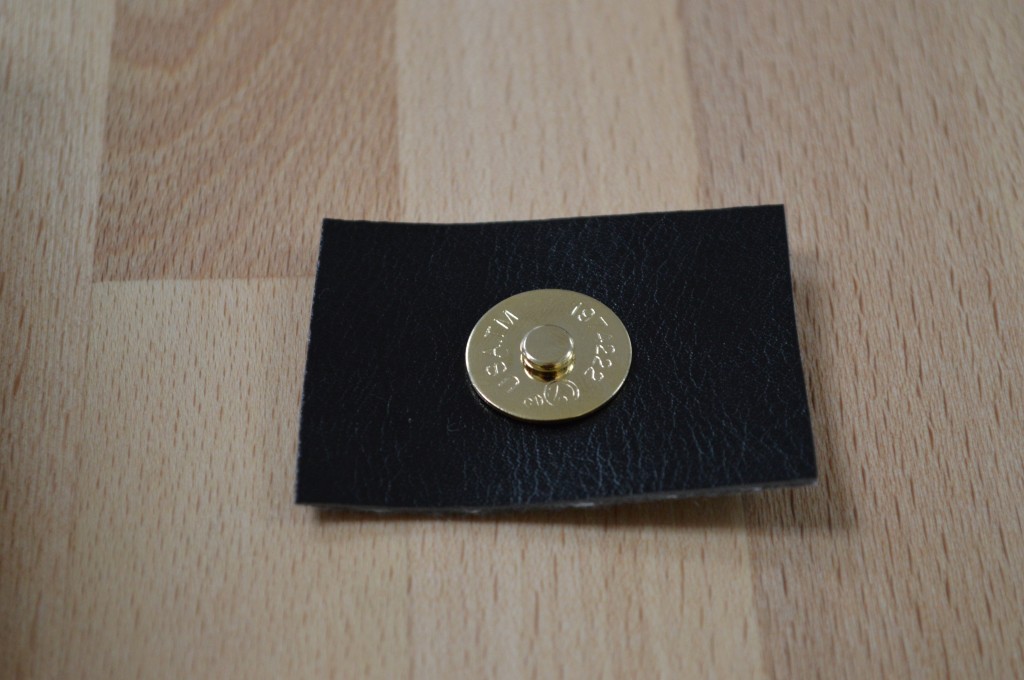 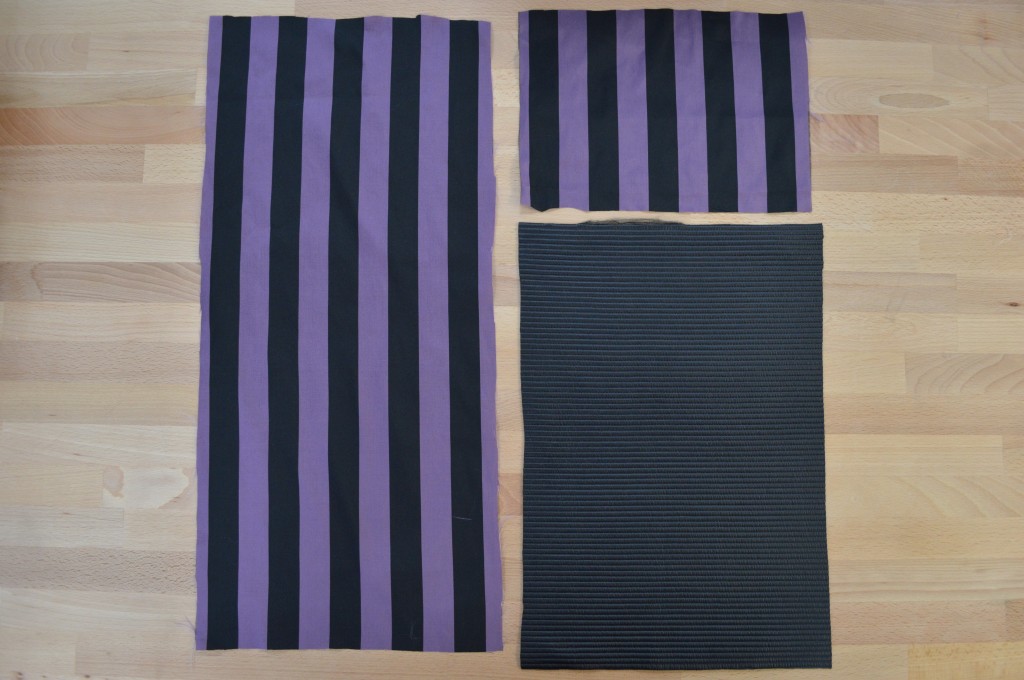 If you’re following along and making your own, attach the small taffeta panel to the vinyl, right sides together. This will become the front flap of the clutch. 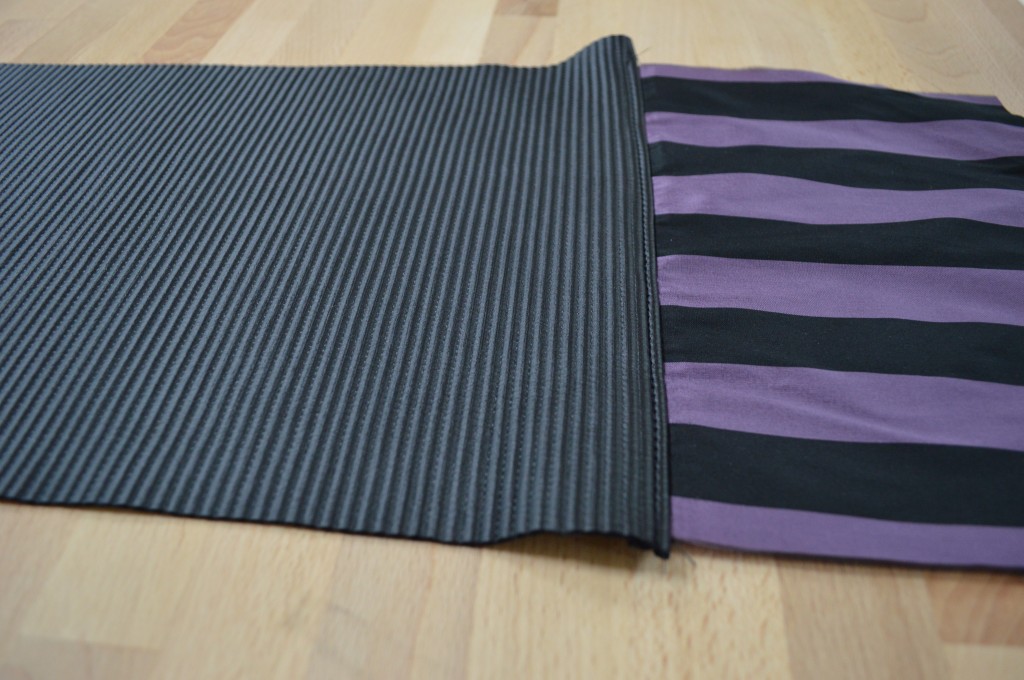 Fold the vinyl panel in half, matching right sides, and stitch up the sides. Do the same with the lining; and be sure to fold over a 1/2″ along the open edge. They should look like this: 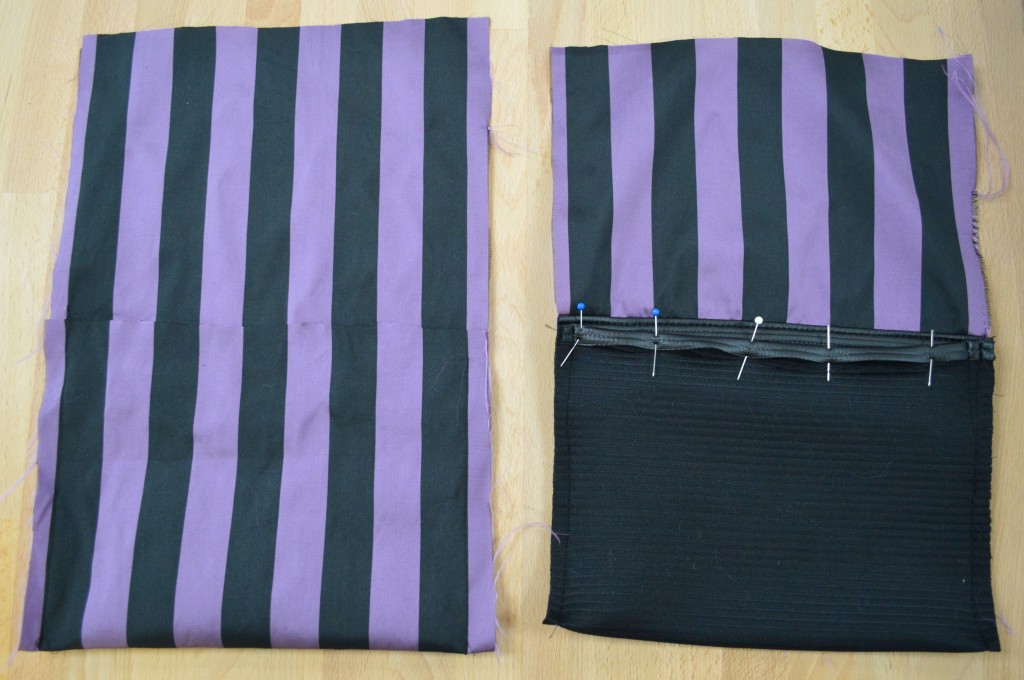 Pin the right side of your front flap to the lining. Sew just around the 3 sides of the flap and turn right-side out. It’ll look a little bit like this mess: 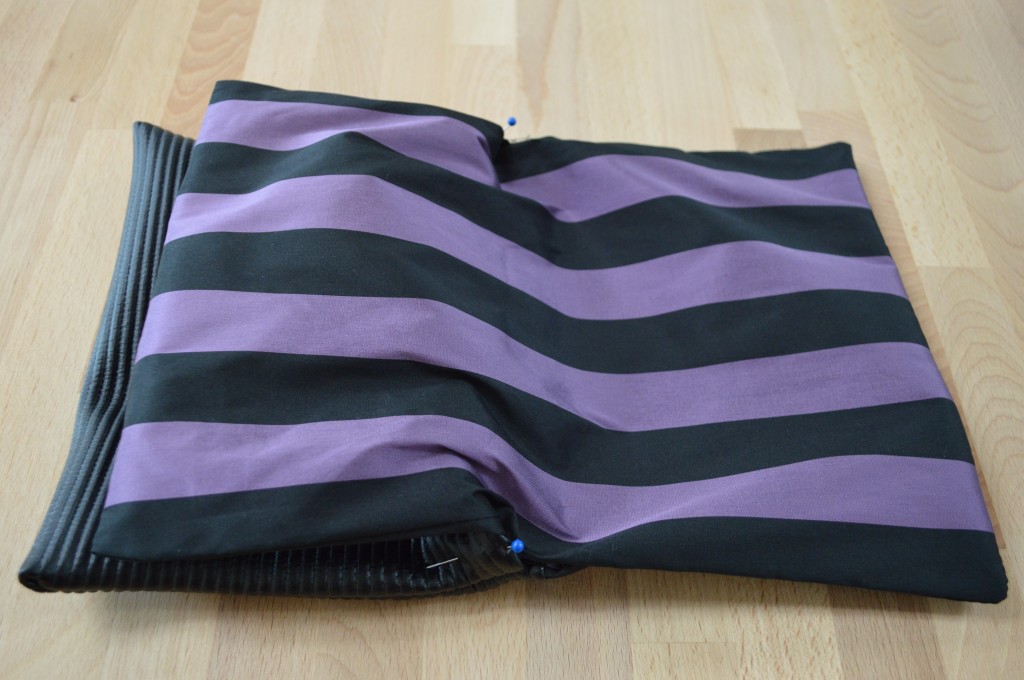 The remainder of your lining should fit right inside the vinyl pouch, and start looking like a clutch! 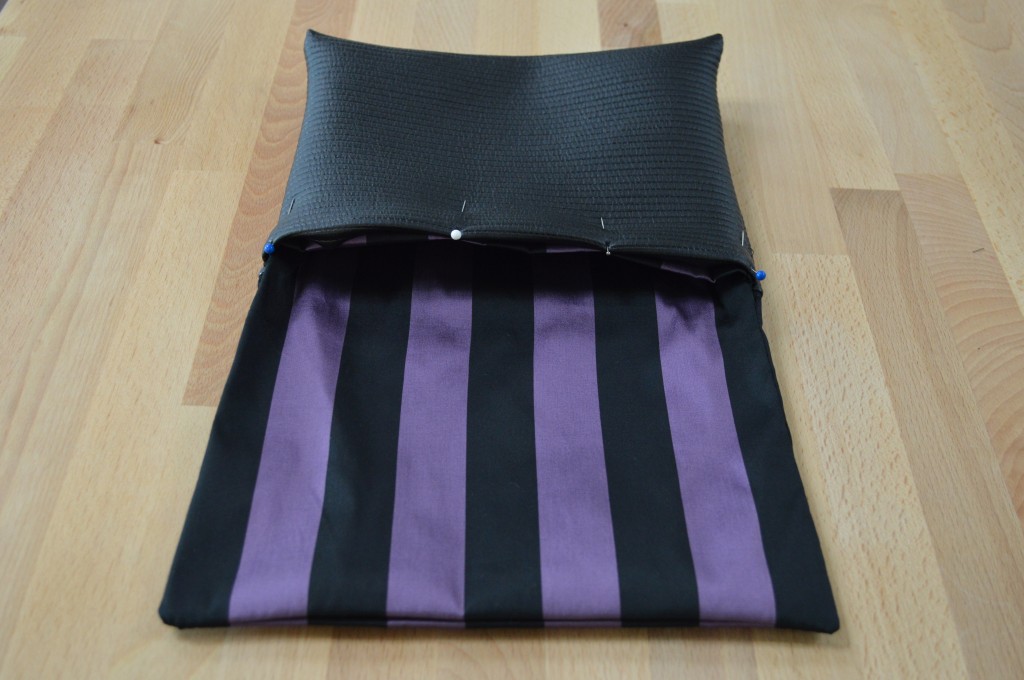 Before top-stitching along the open edge, add in the second half of your magnetic snap. I attached Swatch’s head to the front flap first (a little glue and some slip-stitching did the trick), and then folded the front flap down and marked where the back of my snap should be placed for everything to close correctly. 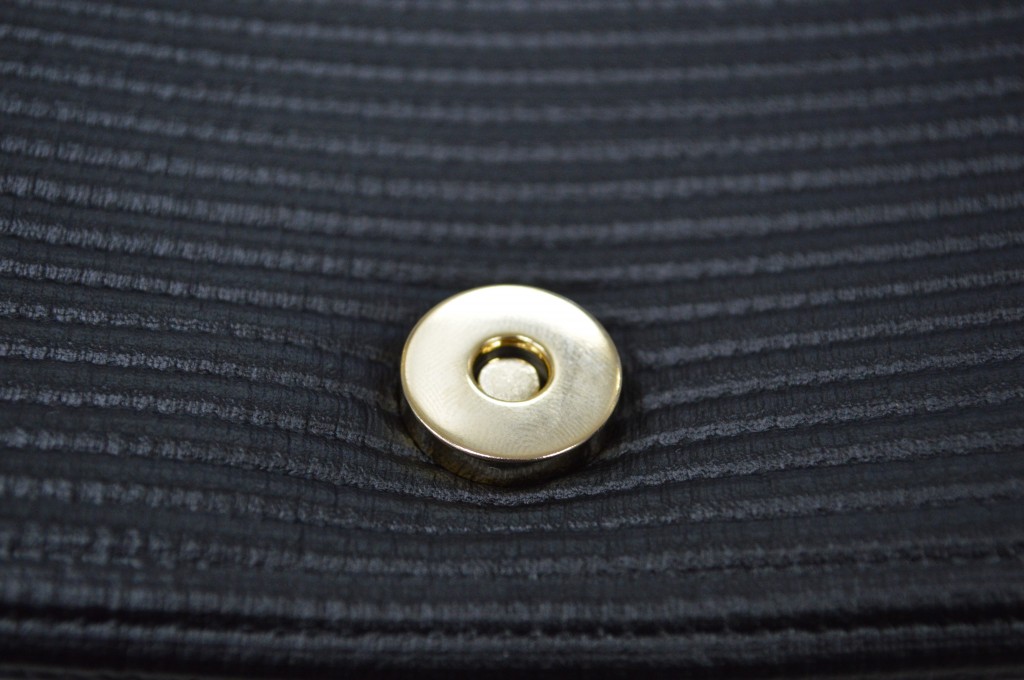 And in under an hour, I had an adorable new puppy clutch! So tell me in the comments – will you be making your own? Will you add a cute little Swatch to the front, or something different? 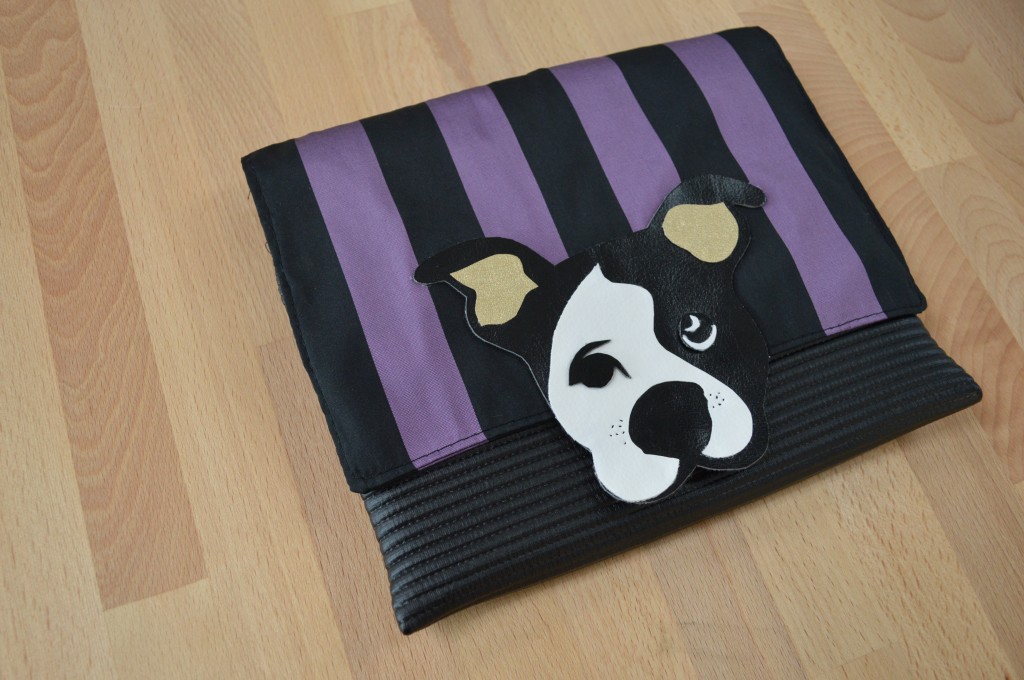 All About Fabric Care: Luxury Fabrics

How to Take Your Perfect Bra Measurements