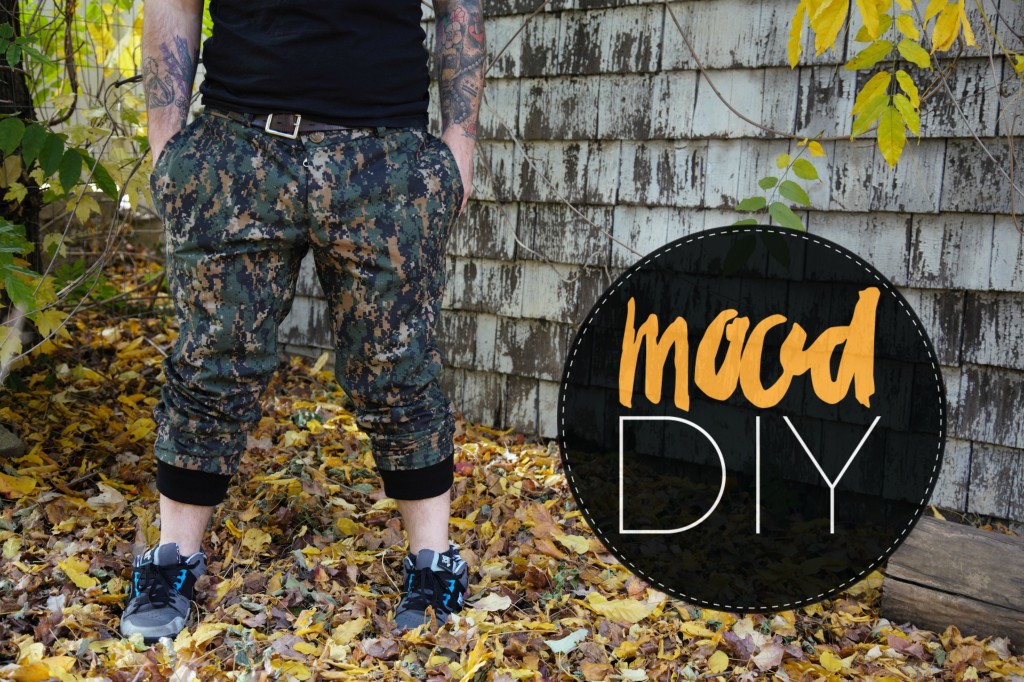 Jogger pants have been an activewear favorite for a while now, but recently they’ve been showing up more and more on high fashion runways. They’ve moved on from their initial, comfy knit vibe to become a staple of casual chic, appearing as every fabric type imaginable – from suiting to canvas to sateen. 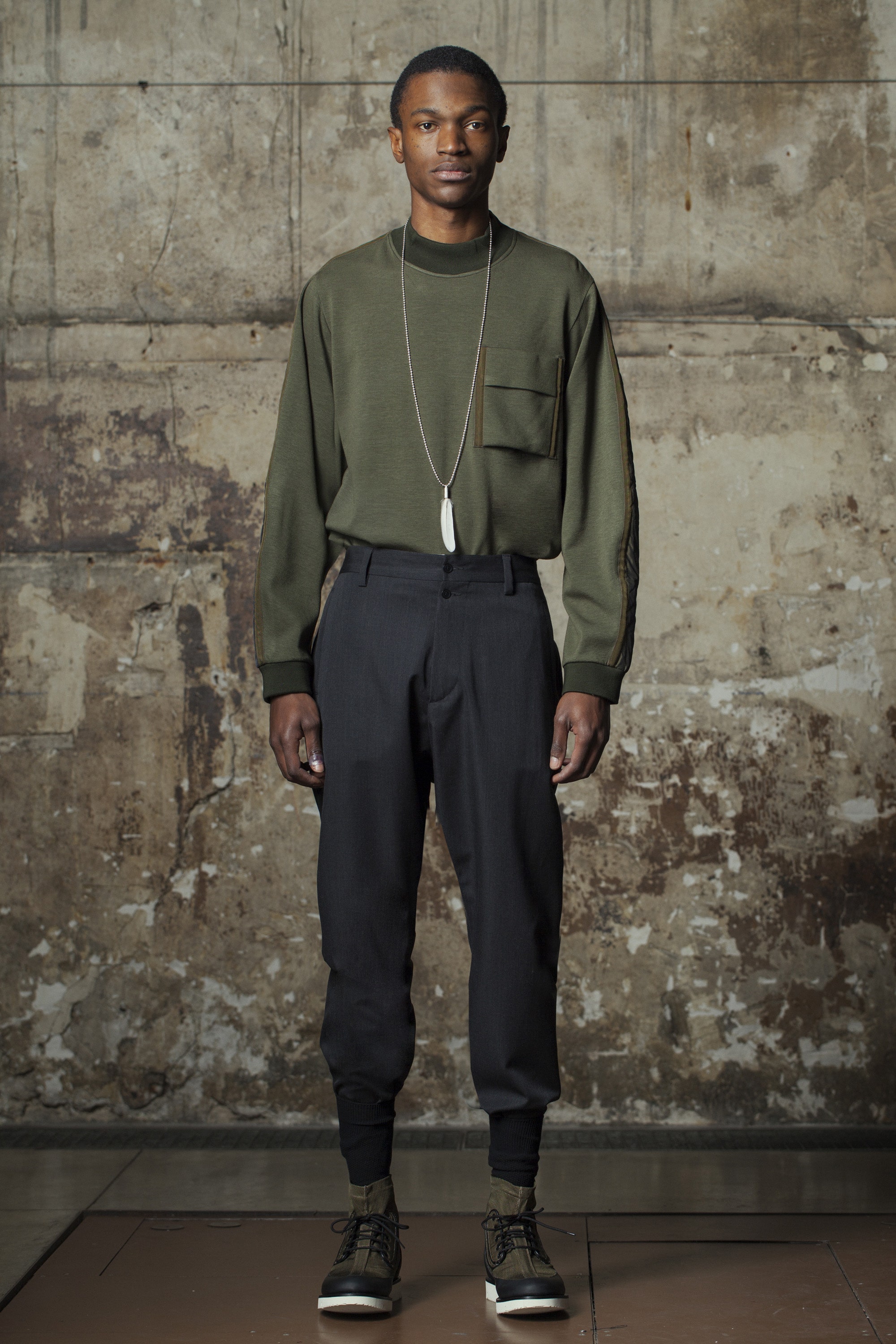 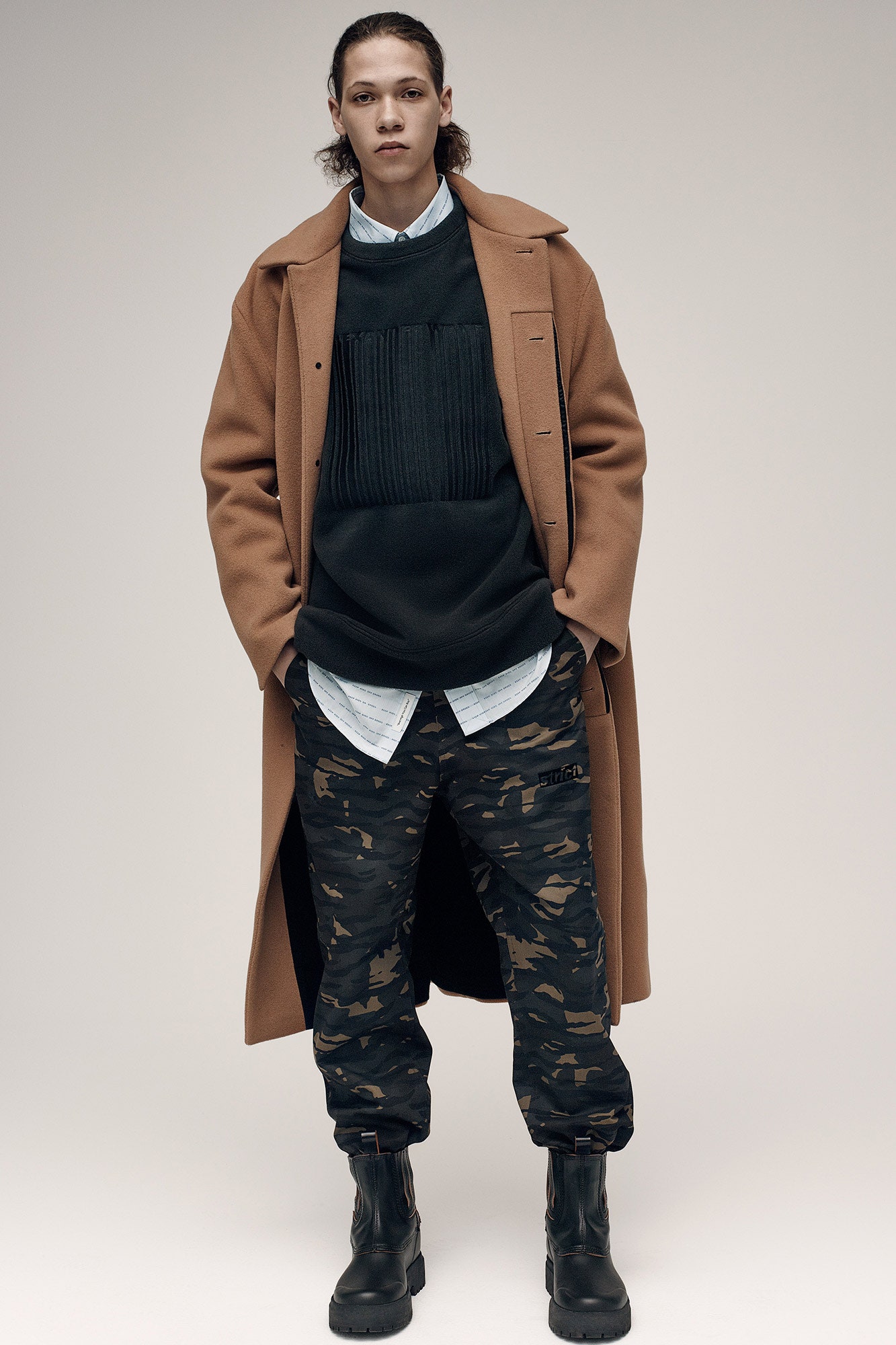 With Mood’s digital camo going on sale this weekend, I decided to hop on this trend with a pair of cotton ripstop joggers. The fabric was a little structured, but ended up sewing and pressing wonderfully, which made the final product look fantastic.

Rather than reinvent the wheel, I chose to alter a pre-made pattern, specifically Burda’s men’s trousers. The pattern was easily to follow, and looked fairly tailored so the style was nearly perfect.

The first alteration was the sizing. Since joggers tend to be a little more relaxed, I cut most of my pattern pieces 2 sizes larger than what I would cut for regular, fitted pants. The only thing I kept the correct size was the waistband. 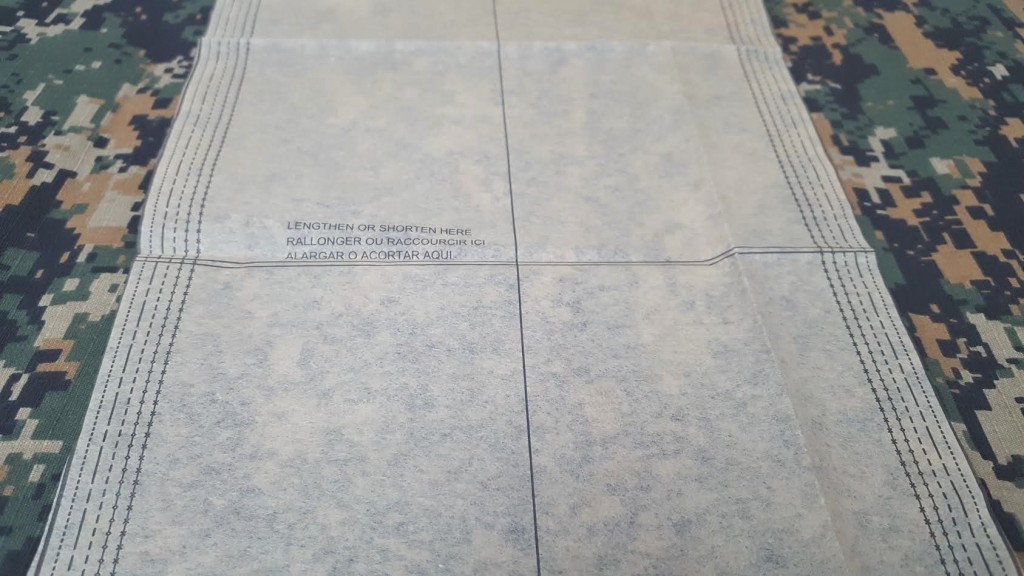 Another thing to note about altering this pattern is the length. Joggers bunch up a little bit at the ankle or calf, but it’s still very likely that you’ll need to shorten the legs of this pant if you’re looking to make your own. However, while most patterns have a lengthen/shorten line like the one you see above, this is not one of the times you’ll be using it. 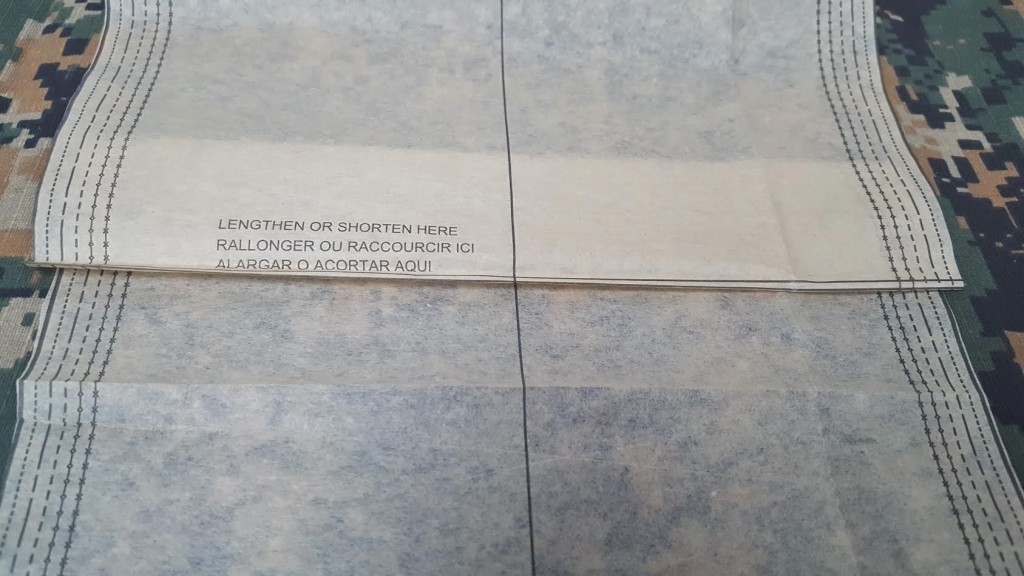 For most length alterations, you want to do it in the middle of the panel and grade it accordingly, rather than simply chopping the bottom section off. Doing so might mess up the tapering of the leg. In this case though, you actually want to cut your panel at a wider section so there’s a little more to gather into the rib knit trim later on. If you’re unsure of how much to cut off the bottom, you can always make the full pants and decide the length after a fitting. 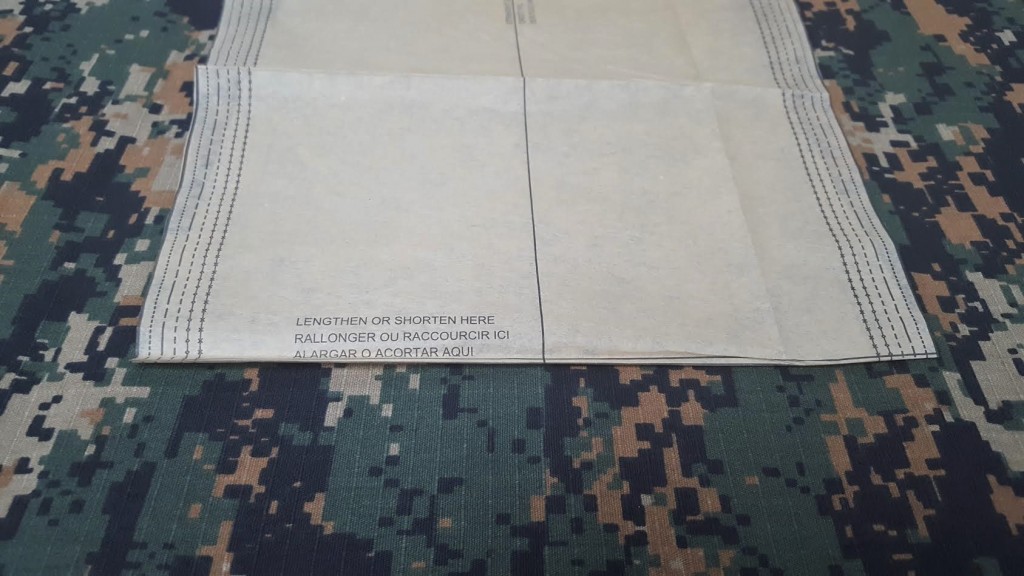 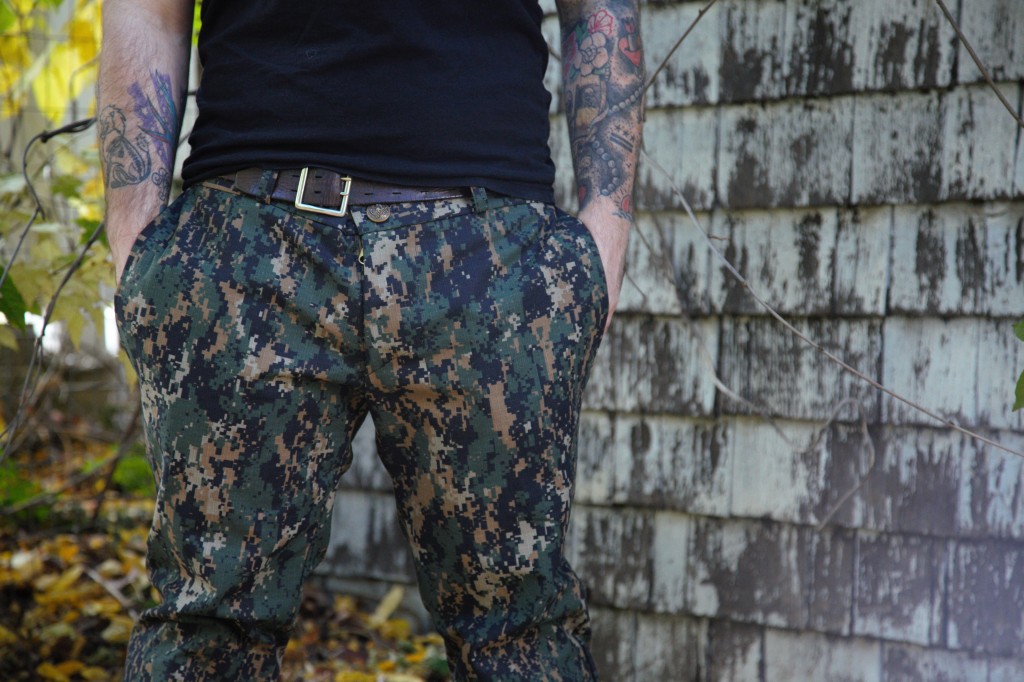 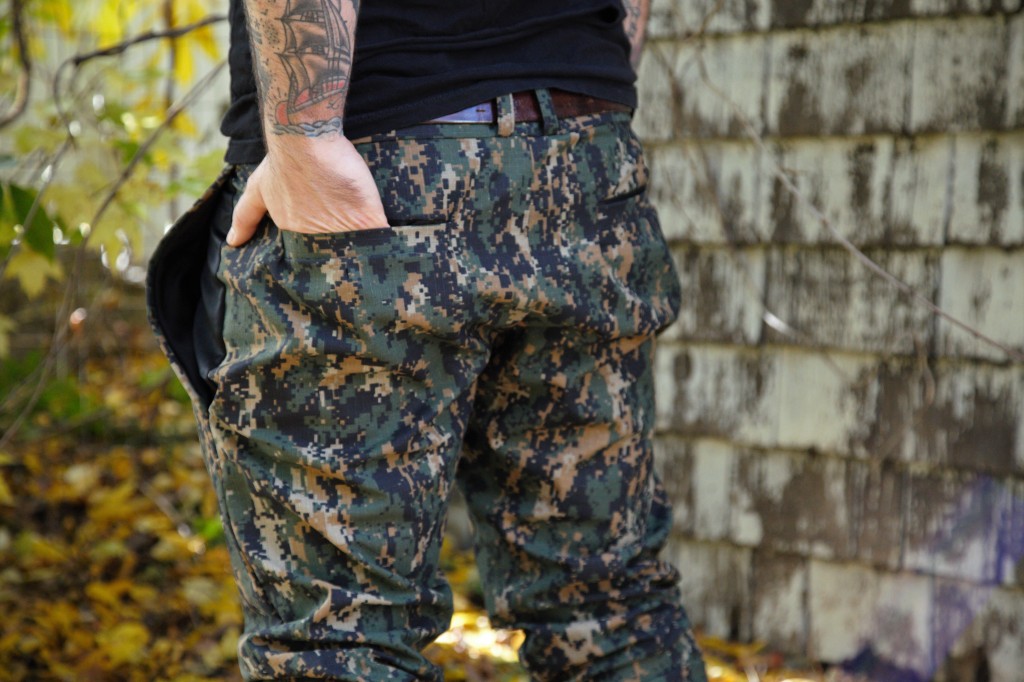 Overall, they’re casual, chic, and versatile! Wear them down to the ankle year-round, or push them up to the calf for those warmer afternoons. 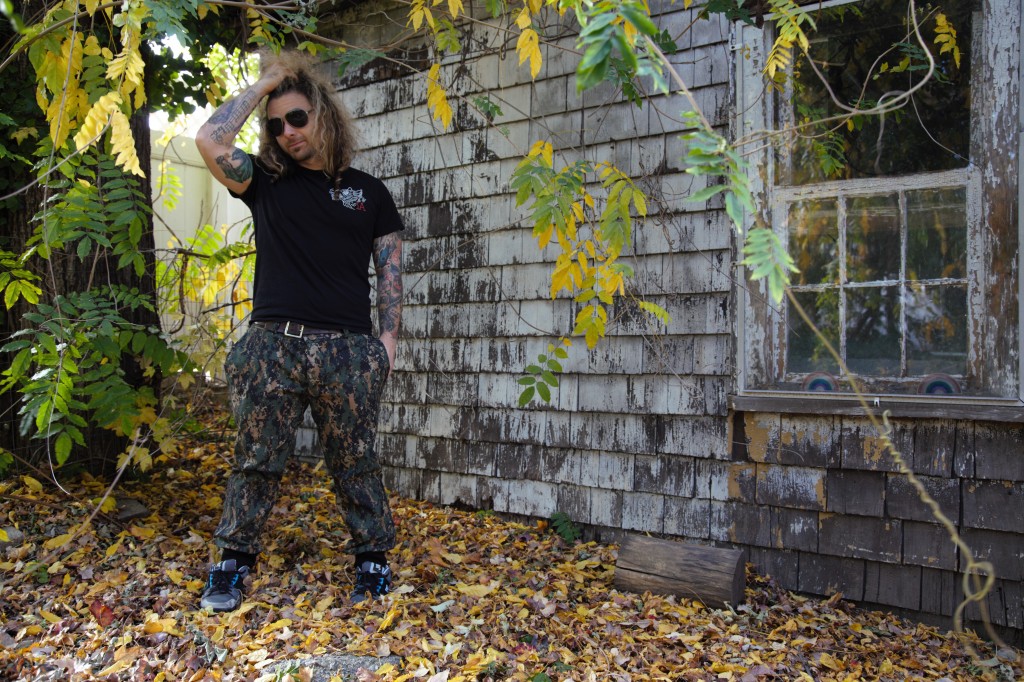 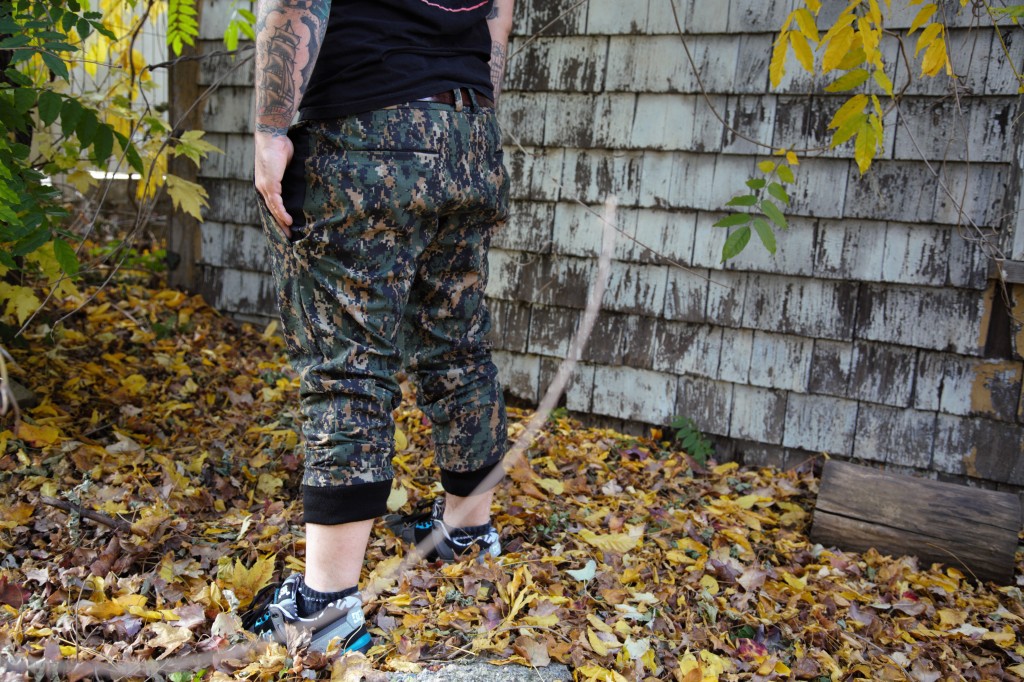 So tell me below, what style joggers would you make? I’d love to hear what type of fabrics you’d use!

Well it is a great article share indeed, found it very helpful.
Thanks for sharing.

I think I will be doing this in a beige “suede” backed neoprene.

Mood DIY: How to Sew a Patriotic...